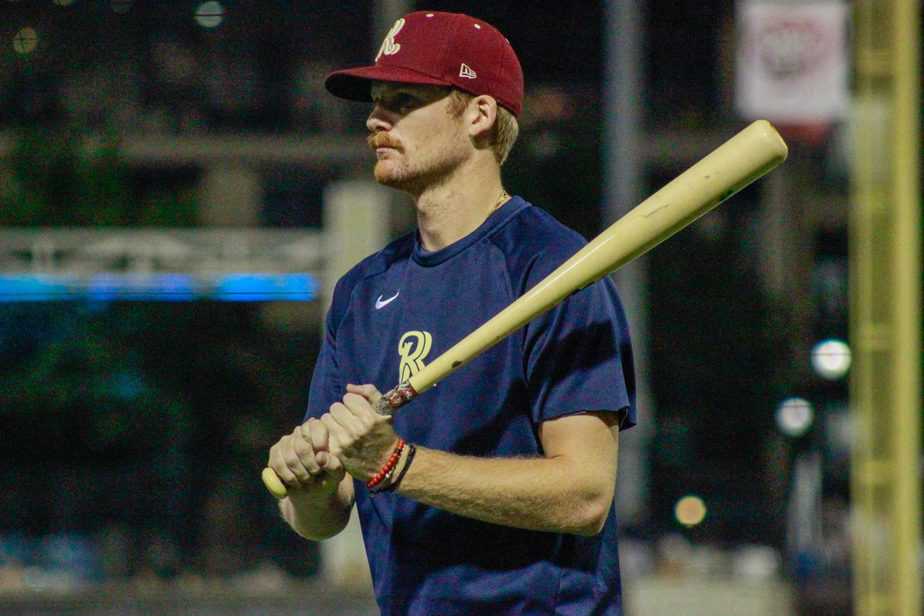 The Frisco RoughRiders won over the RockHounds by a final of 7-1 and they did it with pitching and offense.

Right-hander Noah Bremer took the mound to start the game for the RoughRiders. This outing was a definite improvement over his last outing against the Amarillo Sod Poodles (2 IP, 5 R, 5 H, 2 BB, 2 SO, HBP). He held the Midland RockHounds to 5 scoreless innings. He allowed three hits, issued two walks and struckout six on 83 pitches-50 for strikes. The earned run average took a nose dive from 5.06 to 4.63.

Sal Mendez (5.15) pitched three innings and allowed only one run on three hits, a walk and a strikeout.

Daniel Robert shut things down. He pitched the 9th inning and allowed one hit and struckout two and is the owner of a pristine 0.90 earned run average.

The RoughRiders wasted no time in finding their way on the scoreboard. With the bases loaded and two-outs, Josh Stowers hit a line drive single to right scoring Davis Wendzel.

The RoughRiders scored in four consecutive innings. Not only in the 1st inning but they went on to add a run in the 2nd and 3rd inning and two runs in the 4th.

Blaine Crim hit his 7th home run since being promoted to Double-A. It was his 27th home run of the season counting his time with Hickory.

The last four runs the RoughRiders scored came from extra base hits, three doubles to be exact. One by Diosbel Arias in the top of the 4th and then Sam Huff and Julio Pablo Martinez each hit a double in the the top of the 7th.

The Midland RockHounds, the Oakland Athletics Double-A affiliate scored one run from an RBI single from Jonah Bride.

The RoughRiders move to 58-45 and remain in 1st place in the Double-A Central South.

For continuing to visit our site!