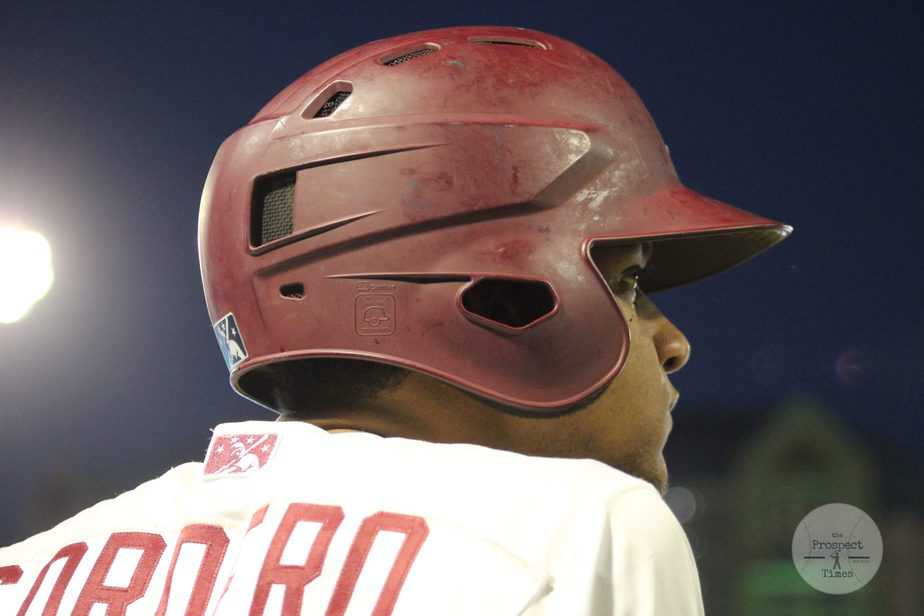 The Texas Rangers release 37 players as they joined other MLB teams also releasing players. The players released include Austin Bibens-Dirkx who had major league experience.

Under normal situations players would have been released earlier this year. However, these are not normal circumstances. I would have preferred for them to take the same stance as the Twins and at least keep their minor leaguers through August. Of course its easy for me to sit here and tell an owner how I think they should spend their money. Let’s keep in mind that teams aren’t likely to be signing any of the released players for a while. At least until MLB and the MLBPA come to an agreement on a season but even then, these guys may be working out for months and trying to stay ready before other teams come calling.

The players that were released can be seen in Evan’s tweet below.

There are a few that really stick out to me.

Was it due to age, performance, nowhere for the player to go position wise (stuck), money, contraction of the minor leagues next year? In some cases it’s probably all of the above but nonetheless, some of the releases stick out to me.

Andretty Cordero spent the year in Double-A Frisco and led the Texas League in RBI with 82. Overall, he had a good year but ended up being released.

Billy Layne Jr is another that i was surprised to see on this list. He is one of my favorite players and spent last season in Spokane with a 4.83 earned run average in 31.2 innings.

Josh Altmann was my very first player interview on no longer existing Criswell?s Clubhouse Chatter. Josh had a very interesting story about hitting home runs. He is from IL and hit a home run in Spring Training with the Rangers against both Chicago teams. Those were special to him and his family. I saw him play in Frisco last year until he got sent to Down East. Josh found his power stroke in 2018 while with Down East. I even included Josh in my Opening Day line-up for the Frisco RoughRiders.

Each of these guys have talent and this is not the end of the road for them. At The Prospect Times, we wish each of the players that were released success in the future.