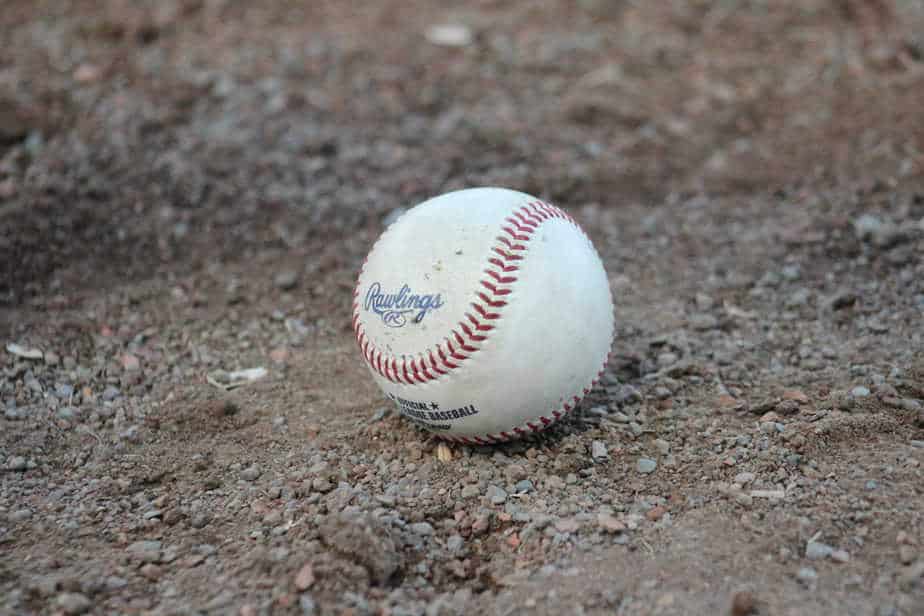 It appears the Rangers have started releasing minor leaguers as expected. Nothing appears official right now but the beat writers reported a couple of days ago that this was expected.

Luis Asuncion tweeted that he was notified yesterday of his release. He spent last season with the Spokane Indians, the Rangers class A short season affiliate.

Yesterday I got the news I?ve been released by the rangers. Man 7 years is the minor leagues is been a hell of a ride, I really appreciate the people the helped me through my career and to those guys that got released yesterday I wish you nothing but the best. Thank you ??

To be clear, releasing players is a normal process that normally would have already taken place. Throughout MLB, many teams have started or completed this process. One could argue that the optics are not good as far as the timing. That is my argument against this. I would like for teams to follow the lead of the Twins who are going to keep their minor leaguers until the end of August.

There are other players that have been released but haven’t posted anything on social media. We will not name those players until the Rangers release their names or the players announce it through their social media channels. Check back here for the latest list once more names become available.