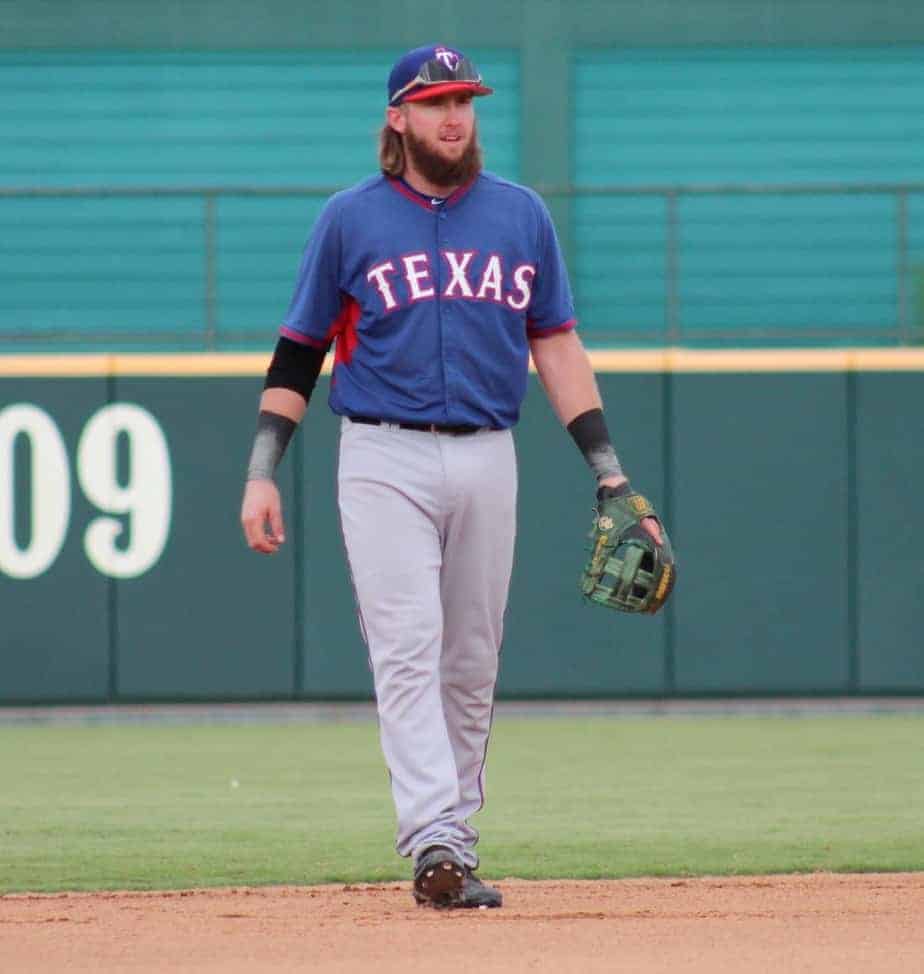 This afternoon our Rangers made several moves with their 60-man player pool. They started the youth movement by assigning Davis Wendzel along with outfielders Bubba Thompson and Steele Walker, to the alternate site.

This is what some fans, including most of us at The Prospect Times, have been calling for. Not that all of these guys will play. There will have to be other moves made to the roster for these guys to play. But it’s nice to dream.