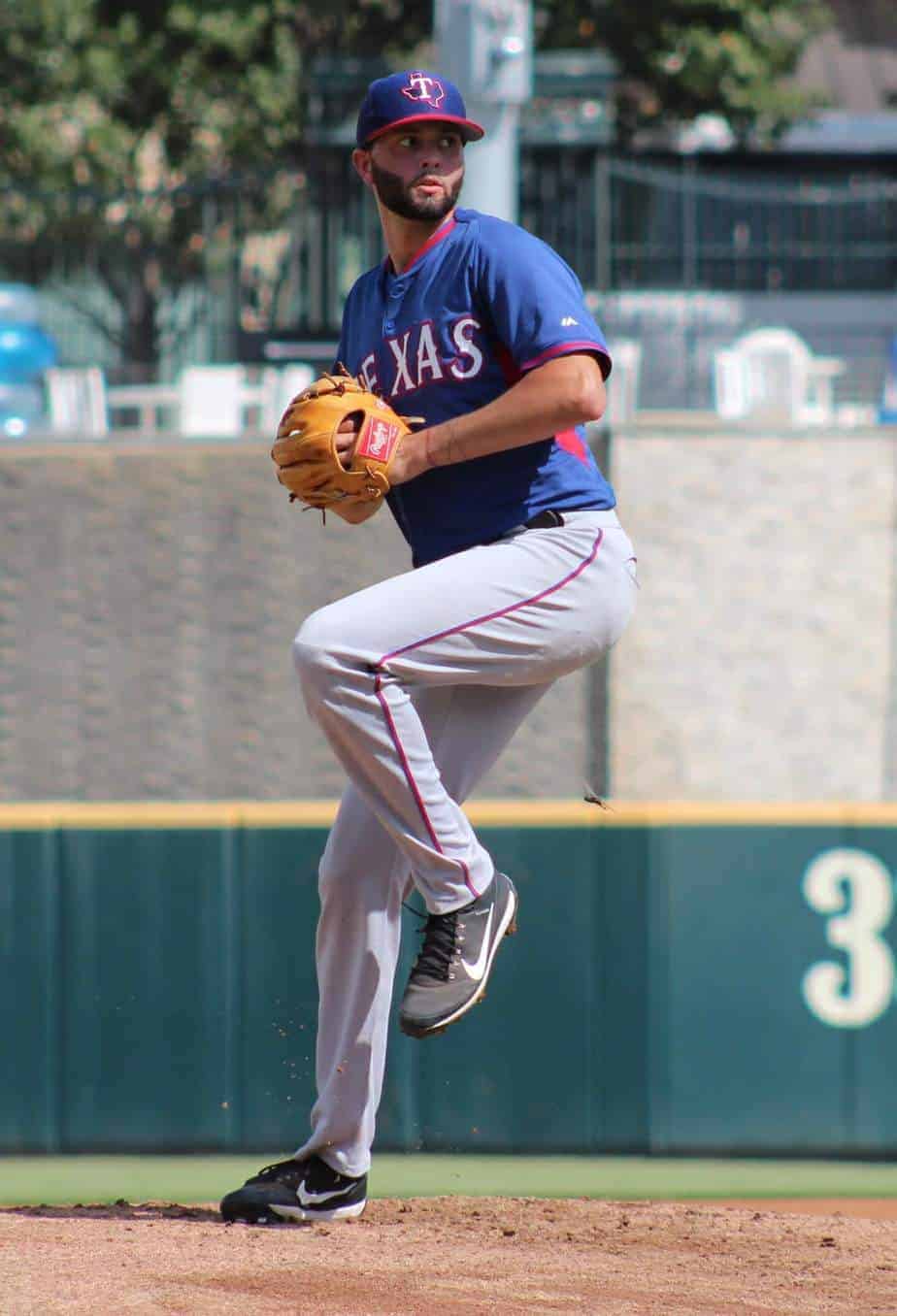 Billy Layne Jr is still one of my favorite prospects. Unfortunately, he was one the 37 minor-leaguers released by the Texas Rangers in June. Billy has been named on the roster for the Somerset Patriots out of New Jersey.

Billy Layne Jr was drafted by the Rangers in the 2015 draft. In his two years he compiled a 4-2 record with a 3.28 earned run average in 60.1 innings pitched.

The Somerset Patriots will play a 14-game series against the New Jersey Blasters. The games ]will be played on Friday and Saturday nights, starting July 17th thru August 22nd.

The roster is comprised mostly of players from New Jersey. As you can imagine, with the minor-league season being canceled, the draft shortened and contraction expected, MLB teams haven’t contacted alot of these players.