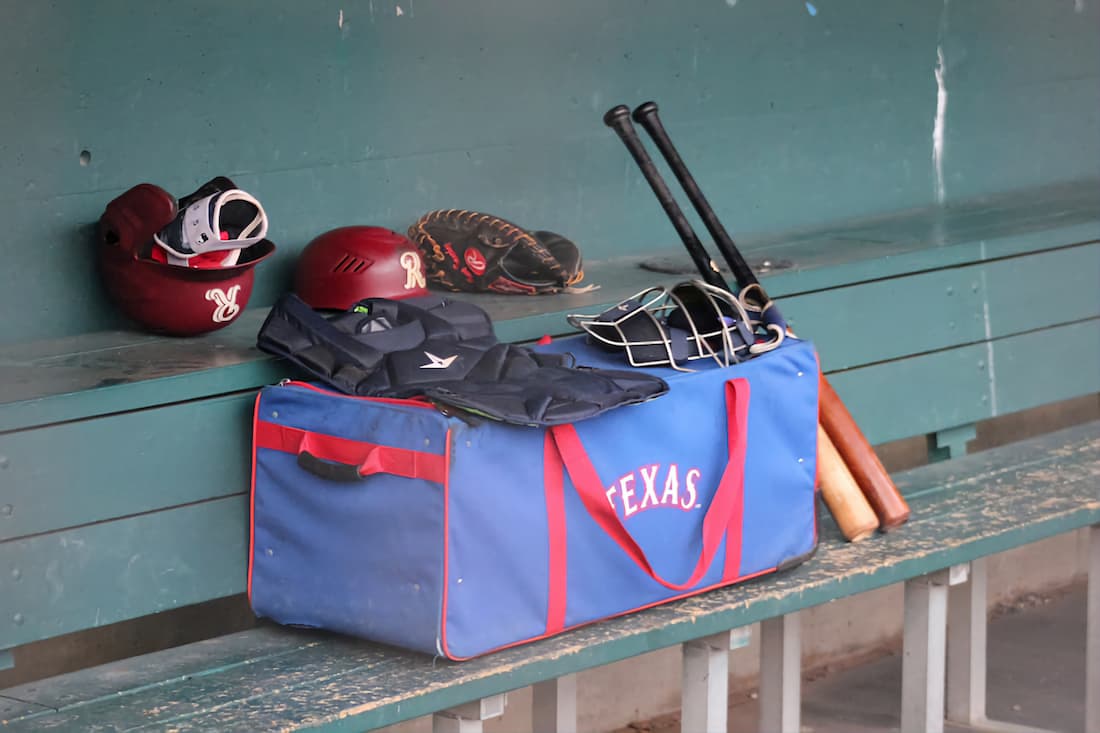 The Texas Rangers announced their Minor League Players of the month for April today!

Player of the Month

Leody led the Pacific Coast League in batting average (.377) and hits (32) for the month of April.

Leody’s best games of the month were April 8 against El Paso Leody went 5-for-5 with 2 doubles and 2 steals. Then on April 12th against Sugarland Leody went 4-for-5 with double and RBI.

Starting Pitcher of the Month of April

Frisco’s LHP Cole Ragans is the starting pitcher of the month! In 3 games, Cole went 0-1 with a 2.13 earned run average. Cole pitched 12.2 innings for the month, allowing 3 earned runs on 10 hits, 5 walks and 17 strikeouts! Cole’s best game of the month was April 10 against Arkansas when he went 3.1 innings giving up 3 hits, issuing only 1 walk and striking out 7.

Cole was the Rangers 1st round pick in 2016, # 30 overall from North Florida Christian Tallahassee Florida!

Reliever of the Month of April

Defender of the Month of April

Maximo Acosta was named the Rangers defender of the Month for April.

Indeed the future is bright as evidenced by this list of the Rangers minor league players of the month for April. It is well-deserved and Congratulations to the players named.