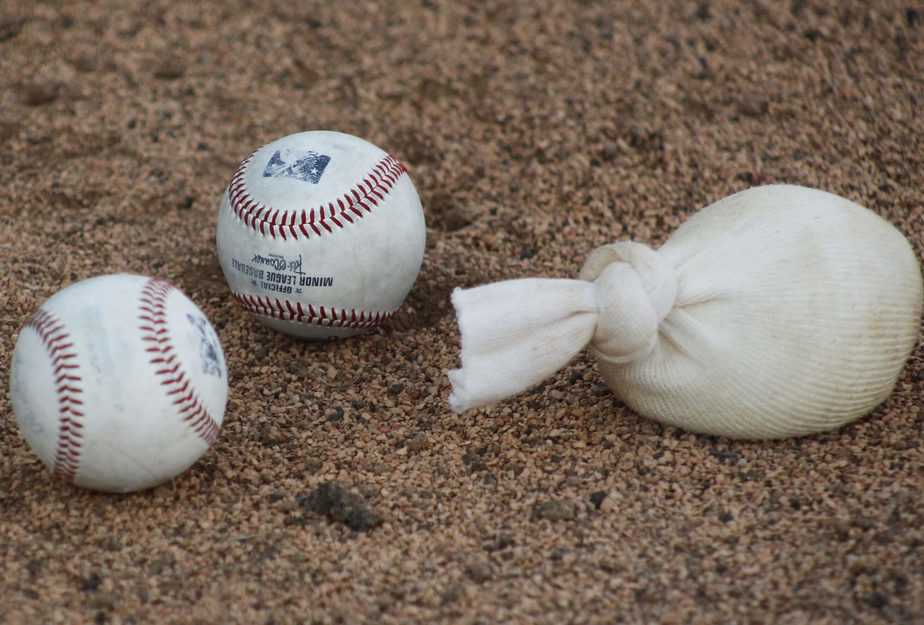 The Texas Rangers season ended today with their 6-0 loss to the Cleveland Indians, who will be the Cleveland Guardians next year.

The Rangers end their 2021 season with their 3rd worst record (going by winning percentage) in franchise history at 60-102 win-loss record.

The Texas Rangers were one of four teams to touch triple digits in losses this season: the Baltimore Orioles, Arizona Diamondbacks and Pittsburgh Pirates each lost at least 100.

The Rangers will be able to pick a solid player with the 3rd overall pick.

Stay tuned for a preview post on who the Texas Rangers could look at taking in the 3rd over spot in the 2022 draft.