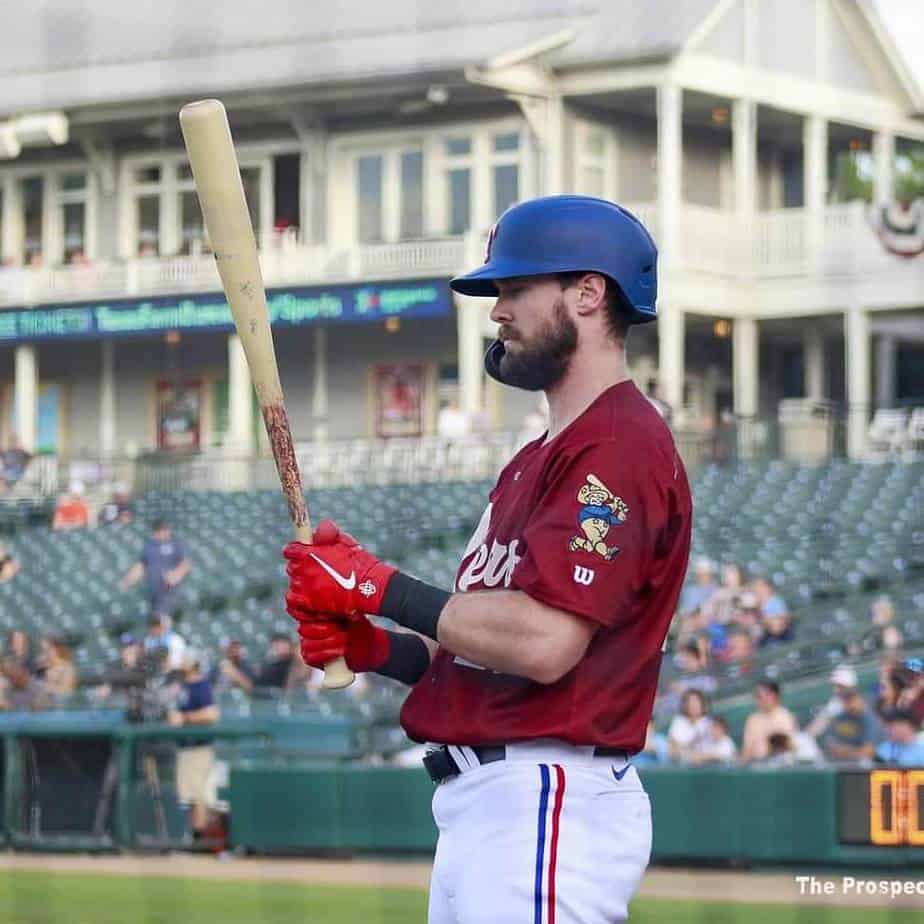 The RoughRiders have won 10 games in a row. That’s something that isn’t easy to do but yet they’ve done it. They won by a final of 4-3 and swept the series against the San Antonio Missions (Padres).

Hans Crouse started for the RoughRiders and pitched one inning. He walked CJ Abrams and then gave up a two-run home run on a 2-2 pitch to Eguy Rosario, who had the interference called against him in the Riders 5-4 walk-off win on Saturday. The final line for Crouse was 1 IP, 2 R, 1 H, 1 BB, 1 SO. He threw 21 pitches/13 for strikes.

The scheduled starter, AJ Alexy, has been fantastic all season. He pitched 4.2 innings; allowing one run on four hits, including a home run. He issued three walks and struckout two.

Noah Bremer (6.12) earned his third save of the season after pitching 3.1 innings. He only gave up one hit, walked one and struckout two.

Bubba Thompson (.267) hit his 6th home run of the season in the bottom of the 3rd to get the scoring started for the RoughRiders.

Josh Stowers (.208) went 0-2 but walked twice. He had two of the three total walks. Catcher Matt Whatley (.198) had the other. They each had a stolen base on the night as well.

Defensively, the RoughRiders had one error which was from the Hans Crouse pickoff.