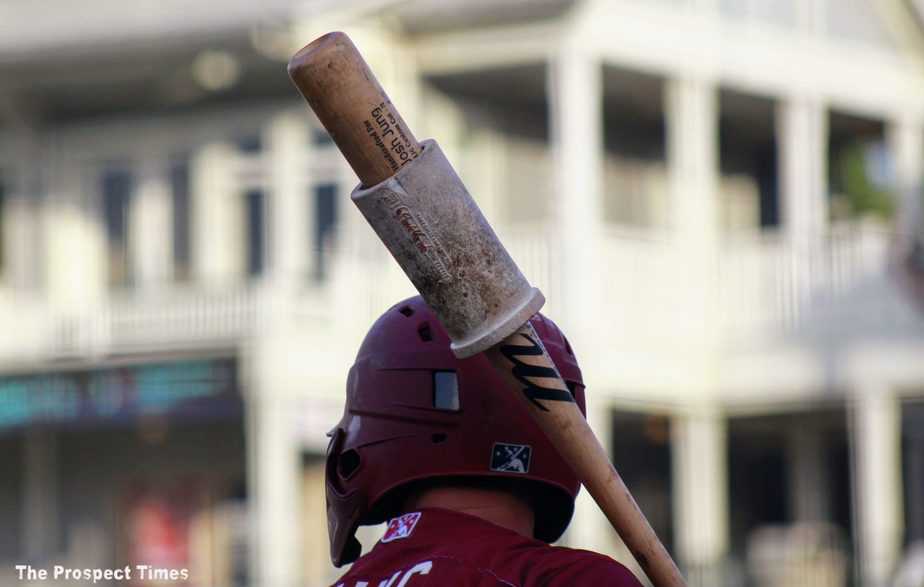 The 1st place Frisco RoughRiders (36-18) head to Arkansas to play a six-game series against the Arkansas Travelers (Mariners) at Dickey-Stephens Park.

The RoughRiders lost their last game on July 4th to the Midland RockHounds by a final of 3-1 and are 8-2 in their last 10-games. They recently had a club record 11-game win streak, so they’ve been really difficult to beat recently. They’ve done it with pitching and timely hitting.

The Arkansas Travelers have an overall record of 27-26 and are 5-5 in their last 10-games. They are currently in 4th place in the Double-A Central North.

Let’s take a look at some team stats.

We will update this section once the RoughRiders rotation has been announced.

The easy answer is quite literally, all of them but to pick just a few.

Hans Crouse had a no-hitter going into the 6th inning in his last start against the Midland RockHounds. He’s working on a couple of new pitches: cutter and a two-seam so the outing was impressive and it’ll be interesting to see if he is able to replicate that.

Julio Rodriguez, a top 5 ranked prospect in baseball was promoted to Double-A recently. In 6 games, he has a line of .333/.481/.524/1.005 with a home run, 4 RBI, a stolen base, 5 walks and 9 strikeouts. It’s going to be interesting to see how long he stays in Double-A and if he will go straight to the Majors once he does get the call.

LHP Brandon Williamson, the Mariners # 8 ranked prospect. He’s started two games in Double-A and has a total of 10 innings pitched with a 3.60 earned run average. He’s walked two and struckout 10.

The Arkansas Travelers have some really good promotions happening during this series.

Tuesday is Kids Night which features free train rides and $1 on certain ice cream. They’ll also get to run the bases.

Wednesday is dubbed “Dog Days of Summer” where you’re able to bring Man’s best friend and receive $3 off of a general admission ticket and $1 hot dogs.

Thursday is similar to what the RoughRiders do which is Thirsty Thursday. You can get $2 Busch Light, $3 Select Draft Beer for Mug Club members.

Friday they will have a baseball giveaway and post-game fireworks.

Saturday is another perfect day to bring the kids. They’ll give away team card sets and kids get to run the bases.

Sunday is Operation Military Appreciation Day. A military ID will get you $3 off a general admission ticket, box or reserved. Kids also get to run the bases.