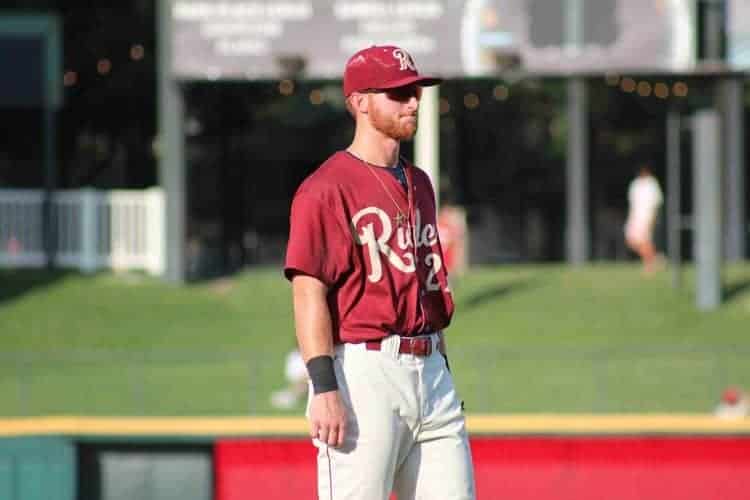 Congratulations Ryan on being Player of the Week from The Prospect Times!

RoughRiders lose 7-2 to the Tulsa Drillers