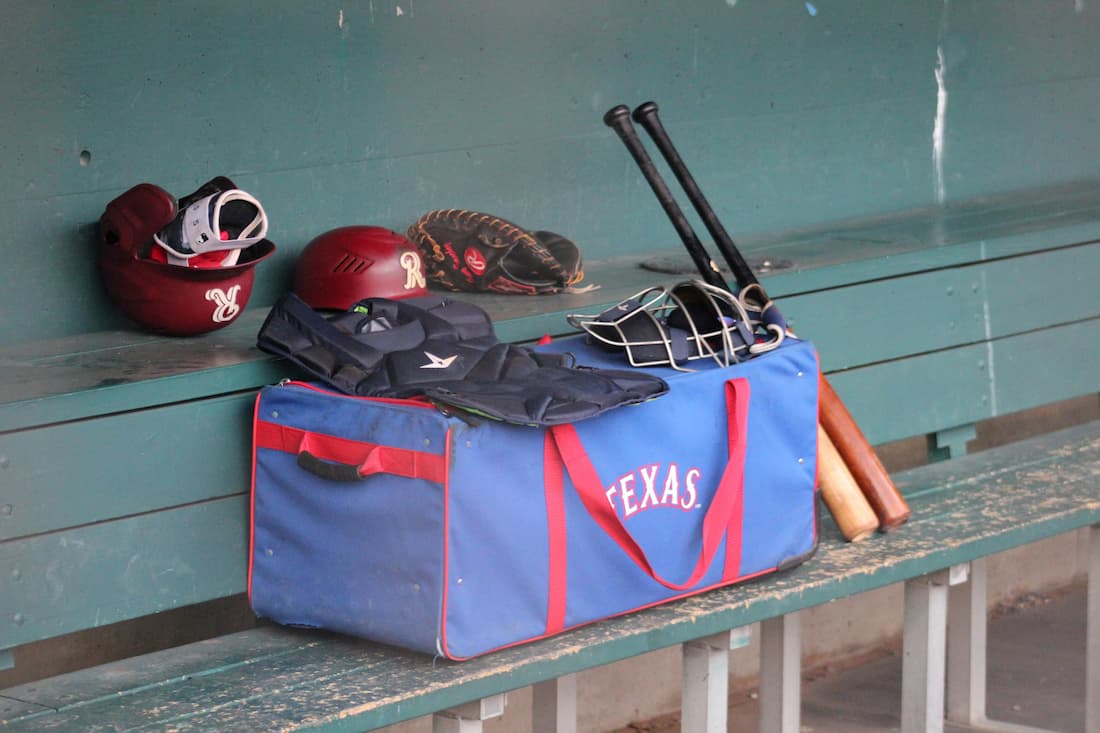 This week a few Texas Rangers Minor Leaguers were named player of the week. One of those players is in Low A with the Down East Wood Ducks. That would be Yosy Galan.