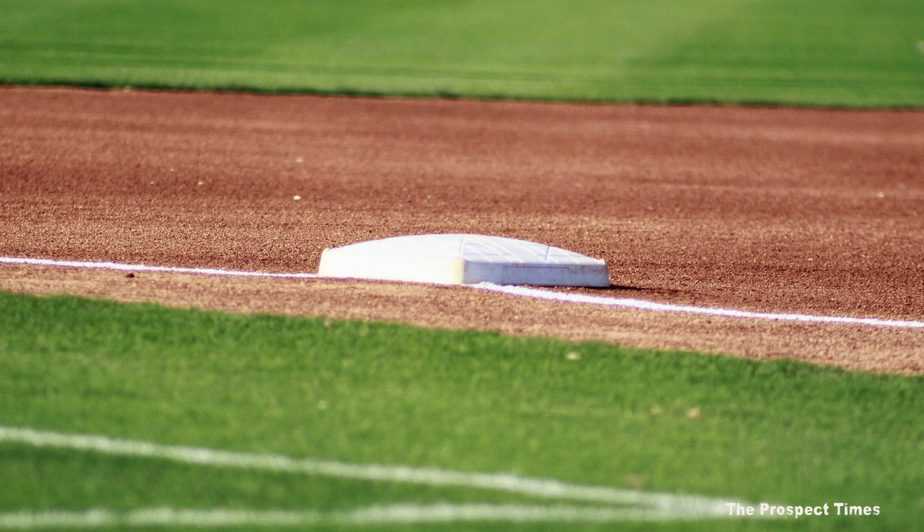 Zak, 23, was drafted in the 9th round of the 2019 draft from Virginia Military Institute. He went seven innings, allowed two hits, ZERO runs, an impressive 13 strikeouts with just one walk! For the season Zak has a 6-2 record with a 2.83 earned run average in 60 innings, with 78 strikeouts and a 1.01 WHIP.

Dustin Harris, 22, was a Oakland A’s 11th round pick in the 2019 draft from St. Petersburg Junior College. Dustin came to the Rangers along with Marcus Smith in the Aug 31, 2020 trade for Pitcher Mike Minor!

Congratulations to Zak and Dustin from The Prospect Times for being recognized for players of the week.

See ya soon in Frisco and wearing RoughRiders Jersey!