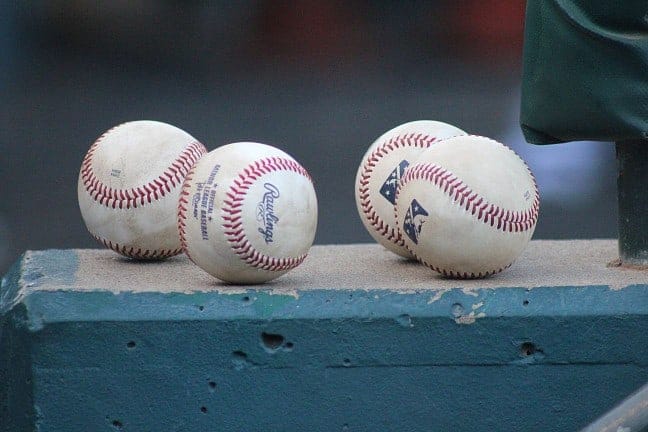 There has been a few players test positive for Covid-19 over the past few days. It has caused Tuesday’s game against the Northwest Arkansas Naturals to be postponed.

The first positive report was reported by Evan Grant on Sunday.

The RoughRiders at that time played with a limited roster that evening. It was noted that the bullpen seemed to be short-staffed on Saturday.

The players names that have tested positive have not been released. Here’s to hopeling for no issues and speedy recoveries for any players or staff that may be sick.

It was reported Wednesday August 18, that Cole Winn is now in Covid contact tracing which explains why he isn’t listed in the rotation this week.

This is a developing story.