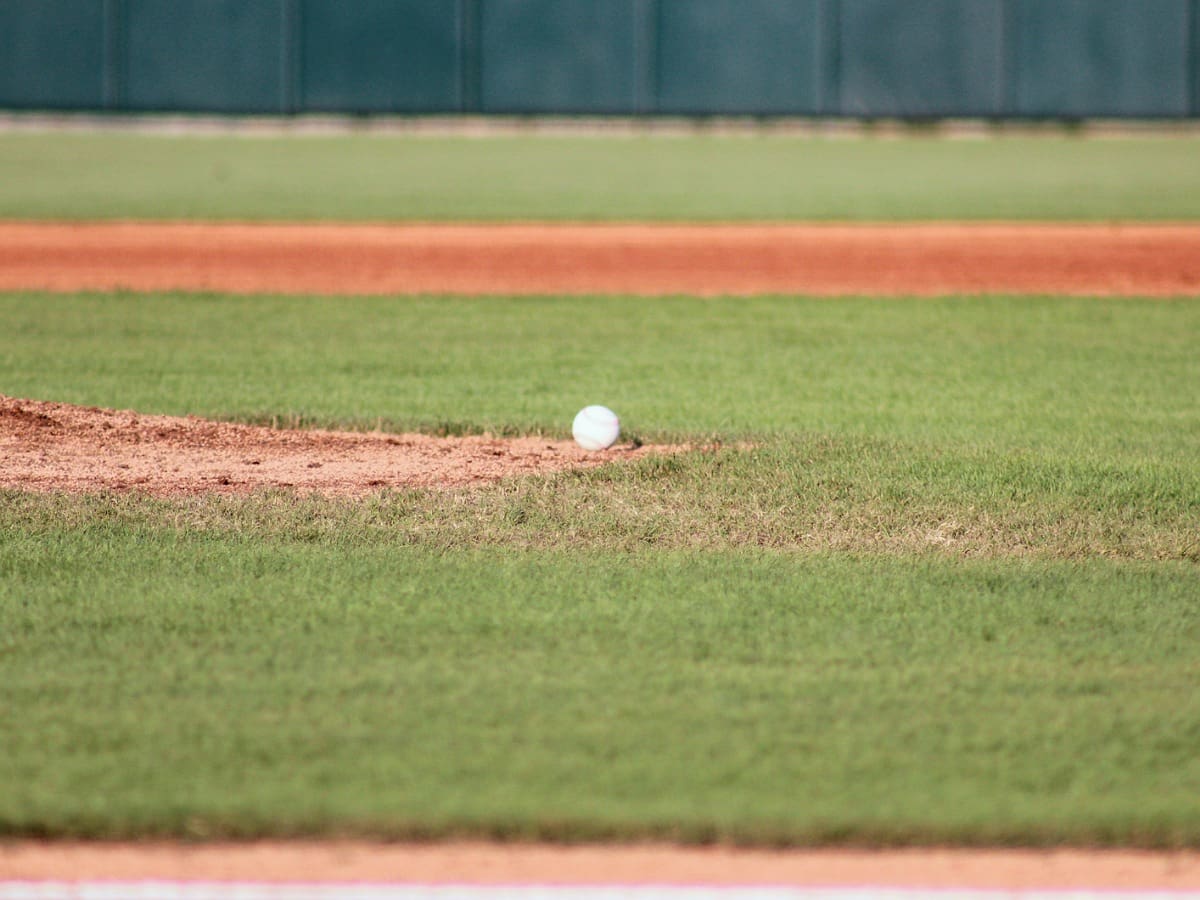 Texas Rangers pitching prospect, Mason Englert, as expected and predicted by me was named South Atlantic League Pitcher of Month of August! The 22-year-old Forney native was drafted by the Rangers in the 4th round (119 overall) of the 2018 draft.

Mason won back-to-back Pitcher of the week awards in August! Mason had a 3-1 win-loss record in 24.2 innings. He only gave up 5 runs on 7 hits, 6 walks and 21 strikeouts and he held opposing batters to an impressive .086 average and 0.53 WHIP.

Mason has since been promoted to Frisco and earned the win in his RoughRiders debut in the hitter friendly Hodgetown ballpark in Amarillo. Mason pitched 5 innings 6 hits 1 run 7 strikeouts!

Congratulations to Mason for winning this award!