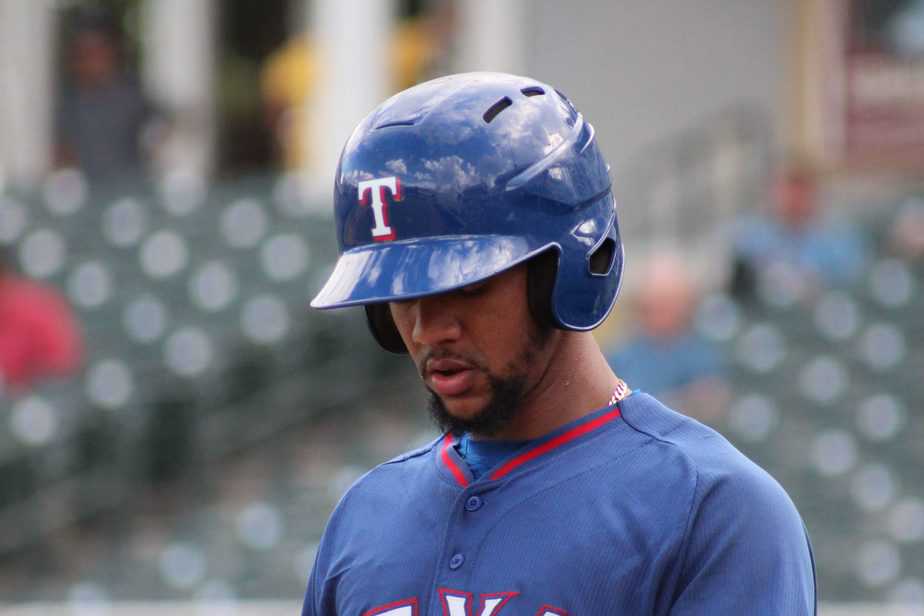 According to the Rangers beats, the Rangers are benching Elvis Andrus and Rougned Odor. Odor is currently on the IL but is expected to receive less playing time once he comes back from his eye infection. Both Andrus and Odor have struggled this season. One could argue that Andrus deserves more of a leash than Odor. Between Andrus and Odor, the Rangers still owe them around $60 million. I don’t just see the Rangers walking away from that. Odor may be traded but I think Andrus is still the teams starting shortstop next year- at least to start the season.

As a fan, reading between the lines, this is as close to the Rangers admitting to tearing it down and rebuilding as we’re going to get. To be honest, there’s not a ton to tear down anyways. But it’s clear, the rest of this season will be about seeing some younger guys, as it should be.

The Rangers won’t be competing for a World Series title this year or even a spot in the expanded post-season. We need to let these prospects get playing time for a number of reasons: a.) to help from lost development time from the minor-league season cancelation, b.) to play in a less-pressure environment- the Rangers aren’t winning and there are no fans, c.) to see what they can offer and what needs to be worked on.

We’ve seen Leody Taveras for a couple of weeks now. He’s solidified the center field spot at least defensively. In my opinion, he hasn’t been too overwhelmed at the plate. Anderson Tejeda, who is playing shortstop tonight, is playing in his 5th Major League game and he just hit a game-tying home run from the right-hand side. He also made his presence known in his MLB debut. Eli White was just recently called up to play the outfield and has already made defensive gems. He spent last season in Nashville. So far, I like what I’ve seen from our young position players.

There are a few pitchers in the system who are seeing their first bit of major league action this year: Wes Benjamin, Kyle Cody and John King. There will likely be more that will be called up from the alternate site. If I’m Jon Daniel’s, I have DeMarcus Evans coming out of this bullpen tomorrow. There’s no reason why Evans shouldn’t have already been called up to this bullpen.

Don’t get down Rangers fans. Sure we’re not a championship winning team and we’re likely years away at this point but we’ve got very talented players in the system. We don’t have superstars but we’ve got talent. Just don’t look at the farm system rankings.

We will not see the following players again this year due to injuries.

We will likely see Willie Calhoun return before the end of year.

Gallo, Taveras and the Condor each hit a home run in Rangers loss