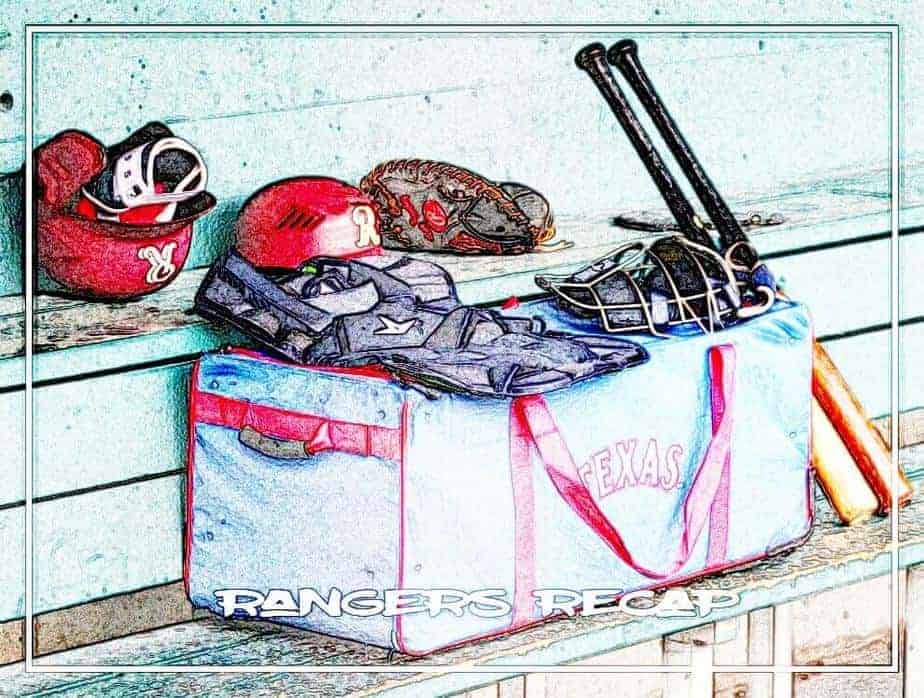 Chuck Morgan reached a special milestone tonight. He announced his 3,000th consecutive game which is an amazing accomplishment. His signature “It’s baseball time in Texas”, will never get old. How lucky are we to have a special group in Chuck Morgan but also Eric Nadel? Some would also include Tom Grieve in that group as well. Congratulations Chuck!

The Texas Rangers line-up had a rough start against Astros righty Lance McCullers Jr. The way the game started, I wouldn’t have predicted the final score to be 6-1. That is part of the beauty of baseball. You just can’t predict it.

The line-up managed only two hits against McCullers and struck out nine times in his 4 innings. The Astros limited him due to making the post-season. 6-1 win against the Astros. With this win the Rangers move to 21-38 on the season with just one game left to play.

Kyle Gibson pitched a good game He had thrown 81 pitches and given up 6 hits, 1 walk and struck out 4 in his 6 innings. I’m a little surprised he didn’t come out for another inning since he was only at 81 pitches.

Jimmy Herget (1-0, 3.20) ended up with a blown save when he allowed a run on a hit and a strikeout. He also ended up with the win.

DeMarcus Evans (2.25) came in and shut down the Astros in his scoreless 8th inning. Alex Bregman struck out swinging. Doesn’t get better than that.

Jesse Chavez (6.88) pitched a scoreless inning and struck out one in the process. I imagine this may be Chavez’ last season with the Rangers.

Nick Solak got the Rangers on the board in the bottom of the 6th when he hit his single to left field which scored Calhoun.

Anything is possible y’all! Jeff Mathis with a 3-run HR.

Leody Taveras followed it up by hitting a solo home run for his 4th home run of the year. Prior to his home run, Taveras struck out 3 times.

Rougned Odor also contributed to the scoring as he hit a single that scored IKF.

The Rangers scored 5 runs in the 7th which tied their season high for runs in an inning.

Their lone run came in the top of the 7th when Jack Mayfield hit a sac-fly to Taveras which scored Aledmys Diaz. That wiped out the possibility for Gibson to earn his 3rd win of the season.