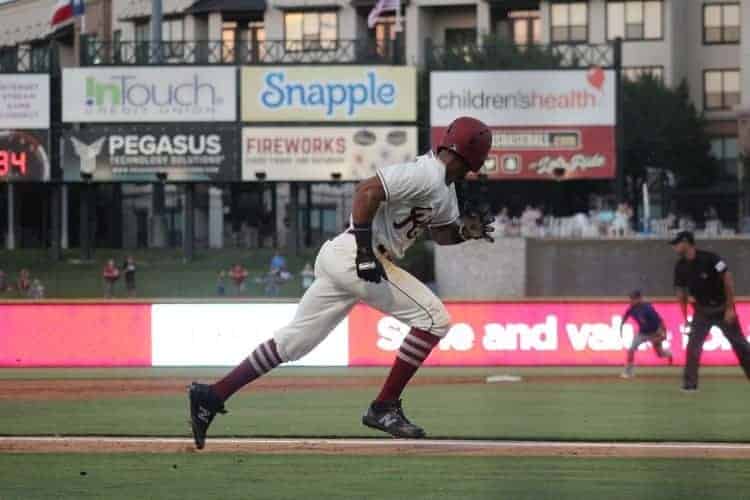 At the beginning of June, the Rangers made roster cuts which saw them release 37 minor league players. The release is a normal process that typically takes place earlier than it did. As we know, this is definitely not a normal year. The timing stinks for these players, especially during the pandemic, shortened season and the contraction of minor league teams next year. It means that some players give up on their dreams. Others will keep fighting and working out, staying ready just in case a team comes calling.

One last thing, just as cases start to pick up in Texas and as Governor Abbott shut down bars and tubing; the Rangers have had front office staff test positive for Covid-19.