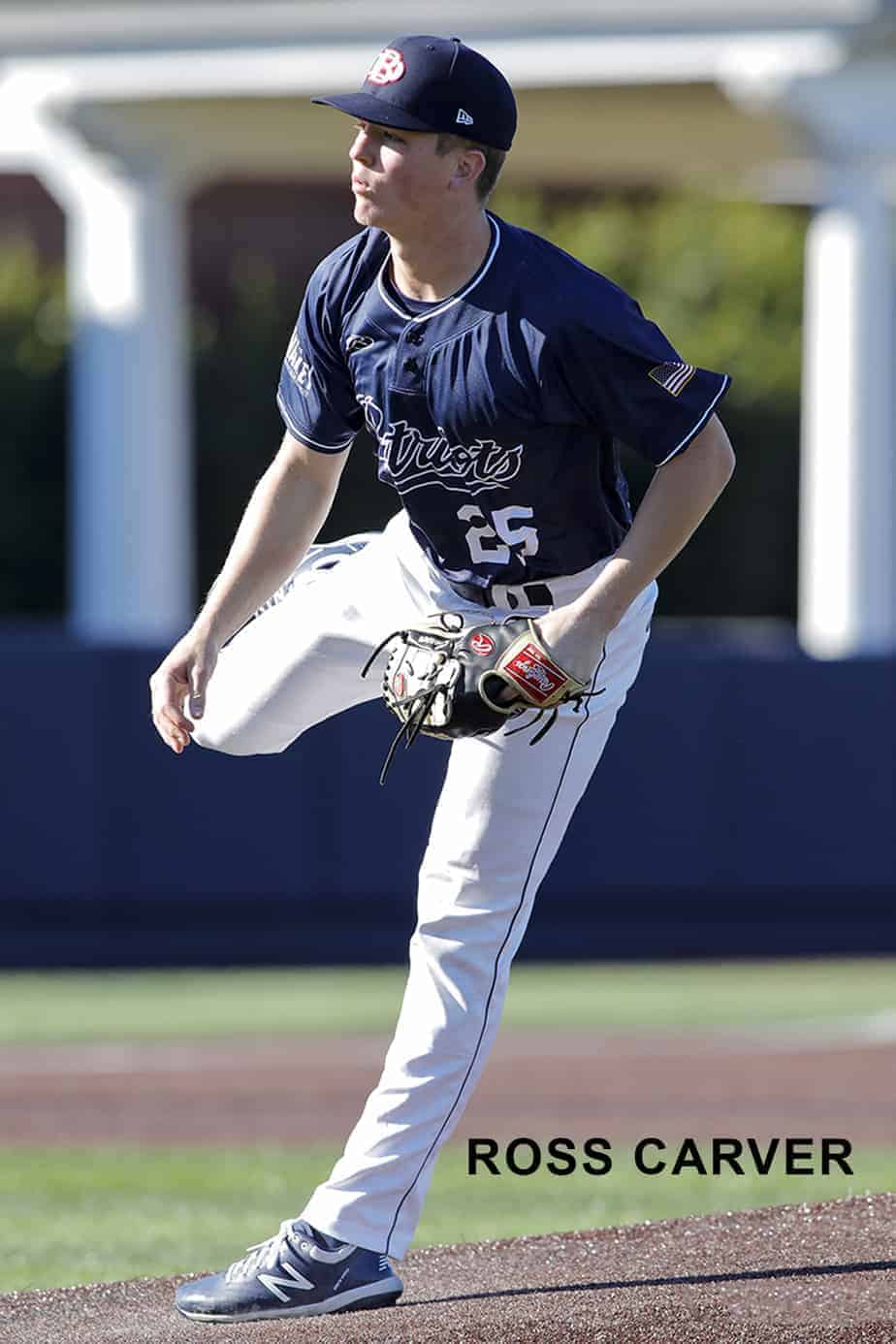 Some surprises on the roster include Josh Jung and Sam Huff, both of whom were expected to make a splash in the minor leagues this season. It’s doubtful they will make the final cut for the shortened season but should be interesting to see what they do during Summer Camp.

Jung, who plays shortstop and third base, was drafted in the first round of the 2019 draft. He played for Hickory and the Arizona league last year, with a total batting average of .316 and an OPS of .831.

Catcher Sam Huff played for Down East and Hickory last year. In his minor league career he has a batting average of .264 and an OPS of .801.

It is Official: There will be no MiLB season in 2020