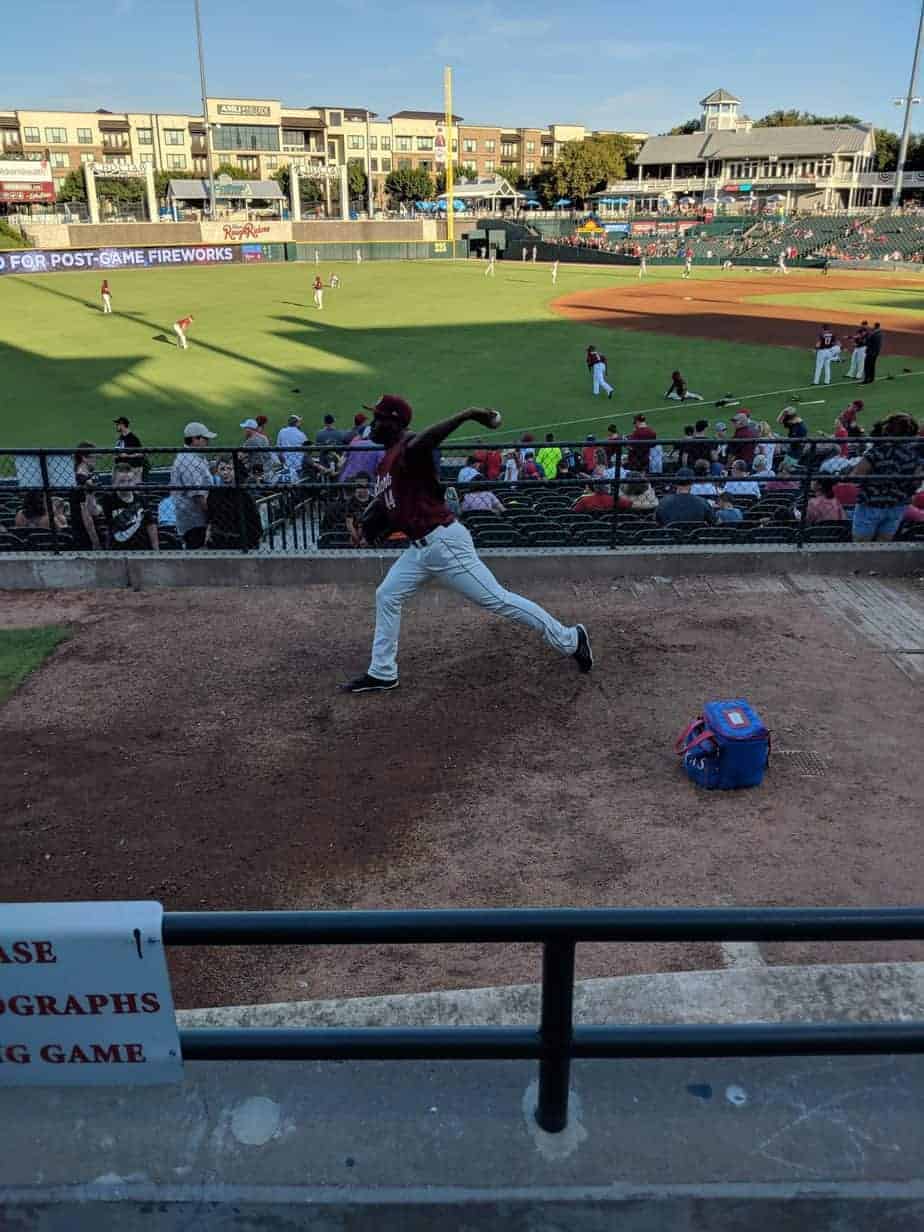 The Texas Rangers announced prior to the start of the three-game series against the Mariners it was announced that left-hander Taylor Hearn has been recalled from the alternate training site. Also, outfielder Adolis Garcia has been optioned to the alternate site.

Taylor Hearn has dealt with shoulder injuries as well all remember his debut only lasted 1/3 of an inning. In Spring Training he pitched 6 innings and allowed 2 runs on 3 hits, 2 walks and struck out 7 all for an average against of .143.

Hearn will come in to help fortify and reinforce a bullpen that has not performed well – excluding the last series against the Angels. He will be a welcomed edition although I would expect his innings to be limited at first.

Adolis Garcia was optioned back to the alternate site to make room for Taylor Hearn. Garcia played in three games and had 7 plates appearances where he drew a walk and sgruck out four times for a .143 on-base percentage.

In my opinion, the Rangers should use this season to play more of their prospects, so this is a move in the right direction. DeMarcus Evans is the next who should be making his debut in Arlington.