Local Player is the South Atlantic League Pitcher of the week! 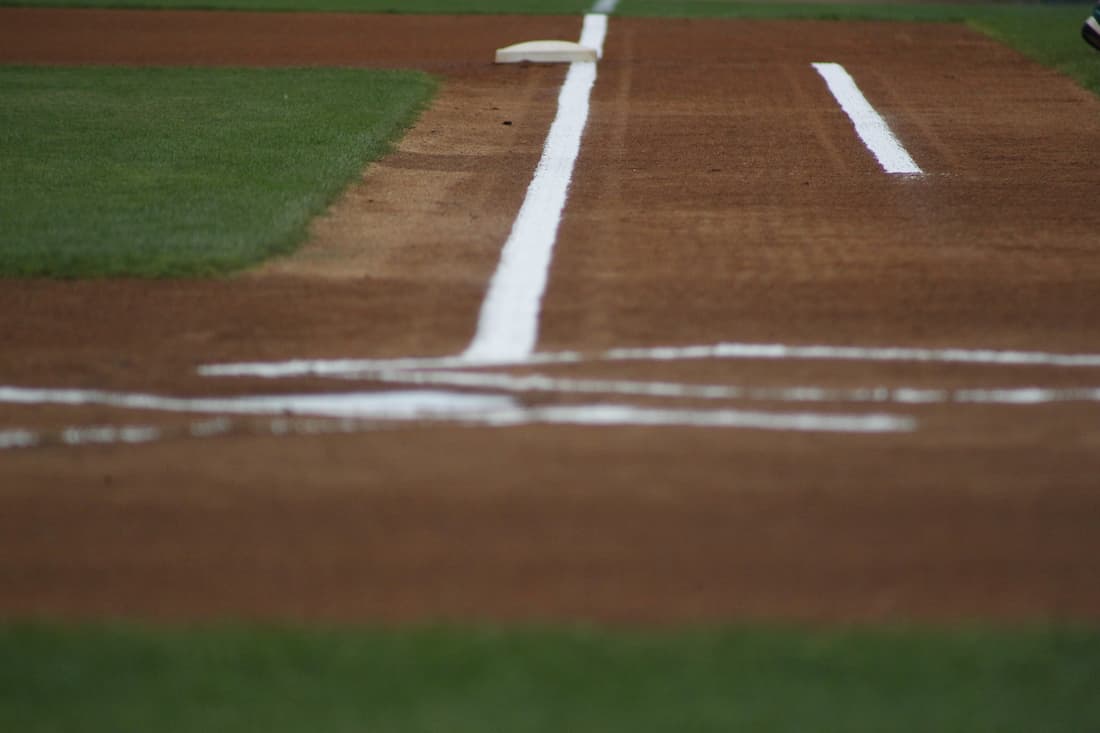 Mason and reliever Theo McDowell combined for a No-Hitter. It was the Crawdads 2nd No-hitter of the season.

Mason, a former Texas A&M commit was drafted in the 4th round of the 2018 draft (119th overall pick) and decided to sign with our Rangers.

Can you say NEXT STOP FRISCO! Frisco is 51 miles from Forney!

Congratulations to Mason from The Prospect Times!

Rangers 8, White Sox 0: Garcia and the Victory of the Rangers