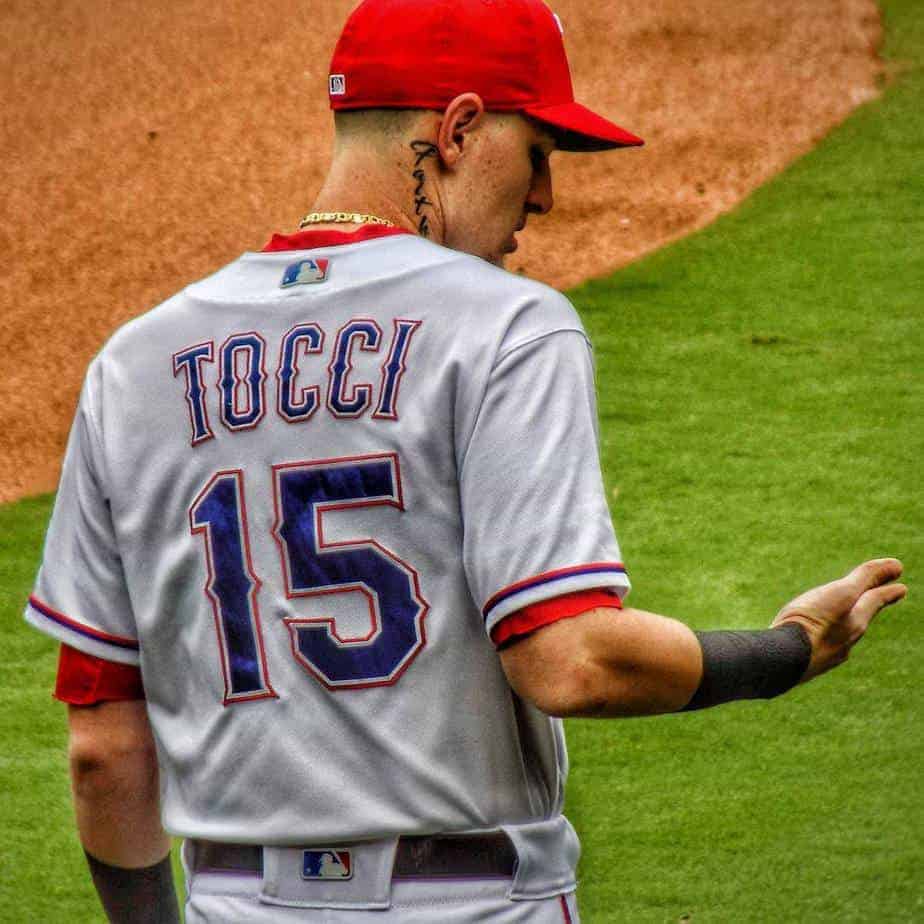 It is Friday and another day closer to Opening Day. The Rangers optioned CD Pelham, Patrick Wisdom and Carlos Tocci to Triple-A Nashville.

With Patrick Wisdom optioned, this takes him out of the equation for Opening Day. Many, including myself were excited to see his potential at the Major League level with consistent at bats.

This Spring, Wisdom has not stood out at camp besides the lone home run he hit. He has a .171 batting average in 35 at bats this Spring. Strikeouts are a concern as well as he struck out 14 times and walked 4 times. His OBP (on-base percentage) is at .275 and OPS of .589.

Sending him down to Nashville now doesn’t mean we will not see him this year. If he is taking or there is an injury then we will see him sooner than later.

In 2018, Pelham shot through the Rangers system (skipped the Triple-A level) and made his Debut. He pitched 7.2 innings and ended the year with and ERA of 7.04.

Starting the year in Triple-A will be a good thing for him so he can work on his control.

Tocci has had a Spring to remember. He has a batting average of .286 in 28 at bats. His power has come out of nowhere with 2 home runs which is 2 more than Gallo has this Spring. He drove in 9 runs and has an on-base percentage of .394 with and OPS of 1.001.

I will temper my excitement and see how he does with a full season of Triple-A ball under his belt.