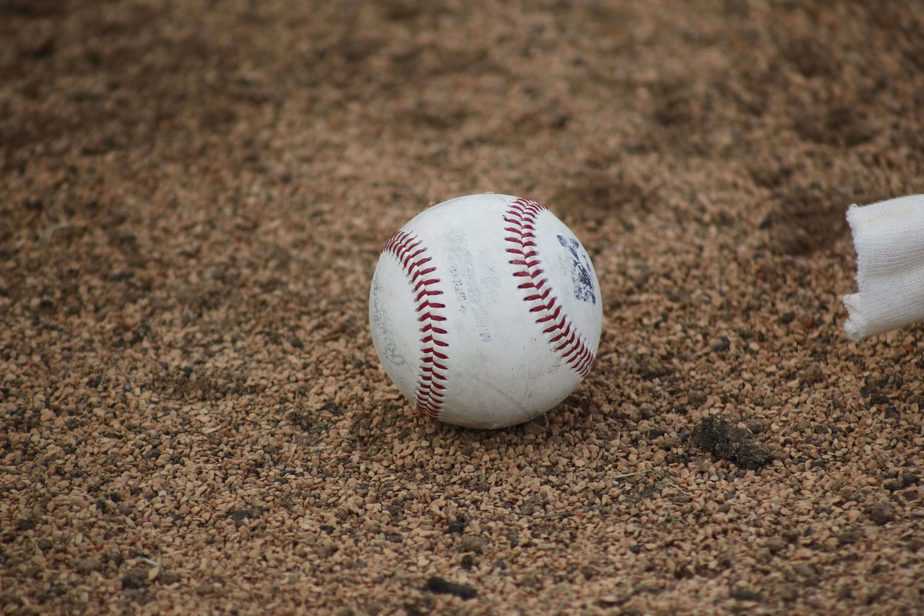 The Surprise Saguaros won 5-0 over the Mesa Solar Sox in the first game of the Arizona Fall League season. Each team is set to play a 30-game schedule.

Royals prospect, Left-hander, Asa Lacy started for the Saguaros and earned the win with his two scoreless frames. In the 1st inning, he needed only 7 pitches to retire the side with two strikeouts. In his two innings, he threw 17 strikes out of 25 pitches and allowed one hit, one walk, and struck out four.

Of the Rangers players on the team, Justin Foscue, Sam Huff and Spencer Mraz saw playing time in the shutout.

Spencer Mraz, the Rangers right-hander pitched the top of the 9th with the same number of pitches as Asa Marrero started the game- 7. He struckout one and in total the Surprise Saguaros struckout 19 batters.

The other Rangers prospects on the Surprise Saguaros are pitchers Owen White, Tim Brennan and Eurdys Manon along with infielder Ezequiel Duran.