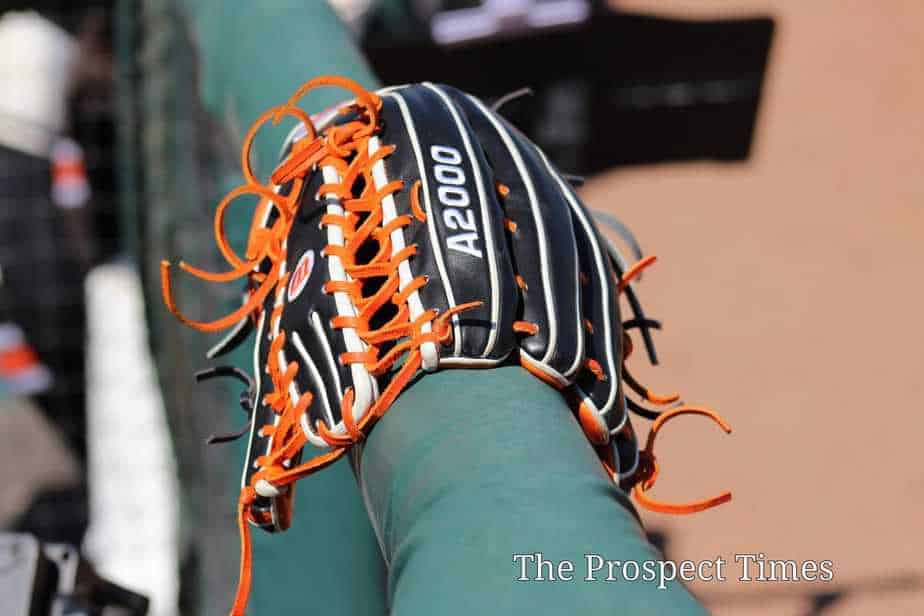 The 2020 MLB draft has come and gone. Here is the information I was able to find on each pick of the Texas Rangers 2020 draft.

He is a 2nd baseman that not one mock draft I saw had the Rangers taking. I already released a write-up on him last night but in short, he has some power and does not strike out much. The bat is what is most attractive at this time but apparently the Rangers believe the defense can improve. His competitive nature seems impressive but most players that reach this level are competitive.

Carter has committed to Duke and was a surprise to many Ranger fans including myself. He was not named in Baseball America’s top 500. He pitched and played outfield for the Cyclones.

Roby was ranked # 144 by MLB when the Rangers selected him at 86. According to perfectgame.com his fastball tops out at around 94.

@DylanMaclean17 has been busting his butt in the weight room and sticking to the process with his throwing program ?? pic.twitter.com/jkuUuMgtc9

I don’t think I’m alone in questioning the Rangers draft choices and I dont think 1 mock draft chose any of their picks. I will say that the Rangers last two picks in MacLean and Saggese were rising fast. The Rangers had targeted all of their guys so they seem to be thrilled with their draft results while everyone else is left scratching their head. Word is the Rangers are also expecting all of their picks to sign. Time will tell if the draft was a success as we know the draft is not won on draft day.

Be sure to come back as this post will be update.

What do you think? How did the Texas Rangers 2020 draft turn out?