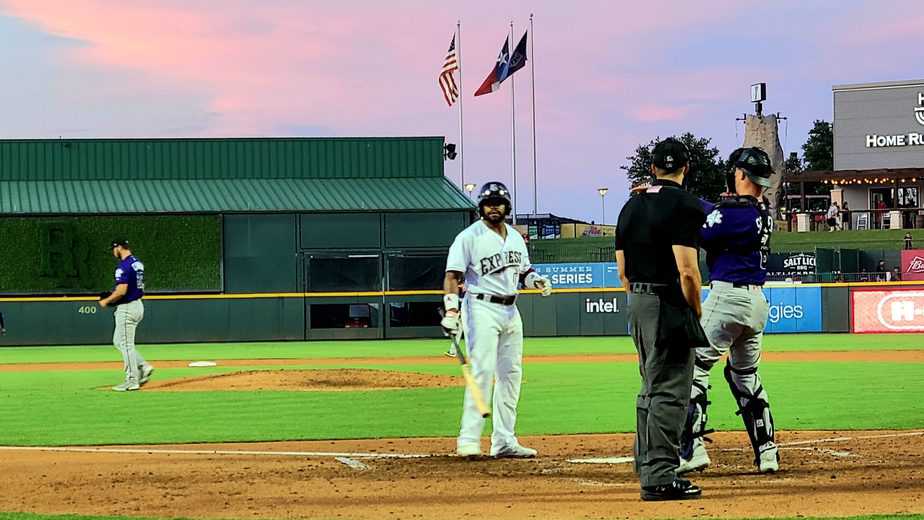 Round Rock, TX – The Round Rock Express were held to three hits and Albuquerque RF Connor Joe continued his Express killing ways as the Albuquerque Isotopes narrowly beat Round Rock 3-2 in front of 4,029 on an unseasonably cool Tuesday night at Dell Diamond.

Hyeon-Jong Yang (0-1, 5.48) got the start and took the loss for Round Rock. Former Yankee first round pick Ian Clarkin (1-5), one of five Isotope pitchers went three innings and got the win.

Check back later for full analysis at The Prospect Times.