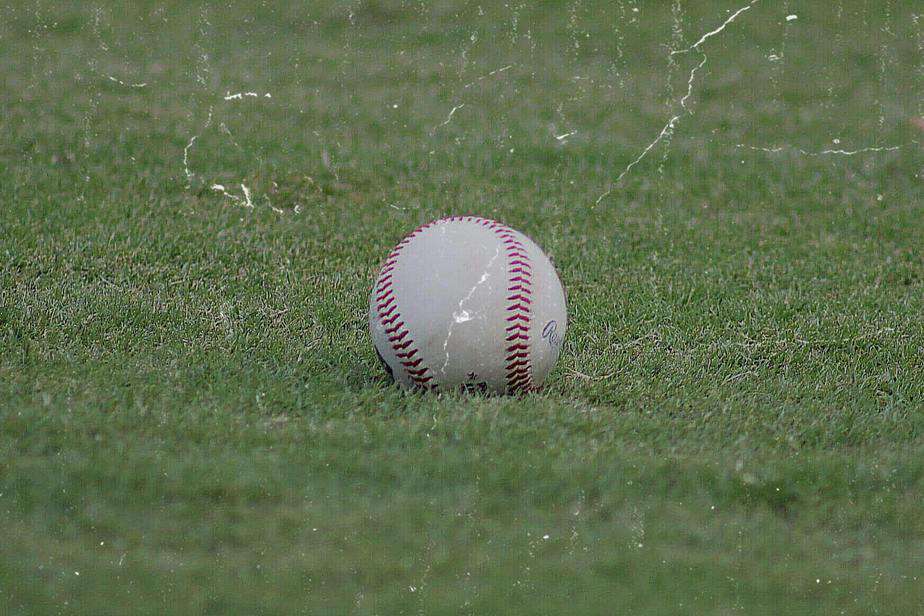 Three words that I’ve been waiting to say for about a year; baseball is back. College baseball started last weekend and fans at Globe Life Field saw some of the top ranked teams compete in the State Farm College Showdown.

Here were the line-ups:

The Texas Tech Red Raiders leave Globe Life Field empty-handed. They fell to 0-3 after their 11-5 loss to the Bulldogs.

Jace Jung, the younger brother of Rangers 2019 1st round pick Josh Jung, went 2 for 10 in the three games.

Here were the line-ups:

Derek Diamond got up to 95 mph. He struck out three straight Longhorns after giving up a double to end the bottom of the 3rd. He had seven strikeouts.

Four doubles on the season for Chatagnier, three he hit during this 3rd game. He started hobbling on his way to 2nd in the top of the 7th inning and was taken out of the game.

Ole Miss won 8-1 against the Longhorns.

Impact player: Chatagnier was 3 for 4 with 3 doubles, two runs and is hitting .455 at the plate.

Kroger pitched four innings giving up only one hit. He walked three and struck out five.

King pitched 3.1 innings and allowed two runs on 3 hits and struck out 5. He ended up taking the loss.

The Horned Frogs drew first blood and scored in bottom of the 2nd inning from a single by Luke Boyers, scoring Humphreys who was hit by pitch.

The Razorbacks finally scored in the top of the 8th inning.

The Razorbacks pitching staff racked up 15 Ks against the Horned Frogs lineup.