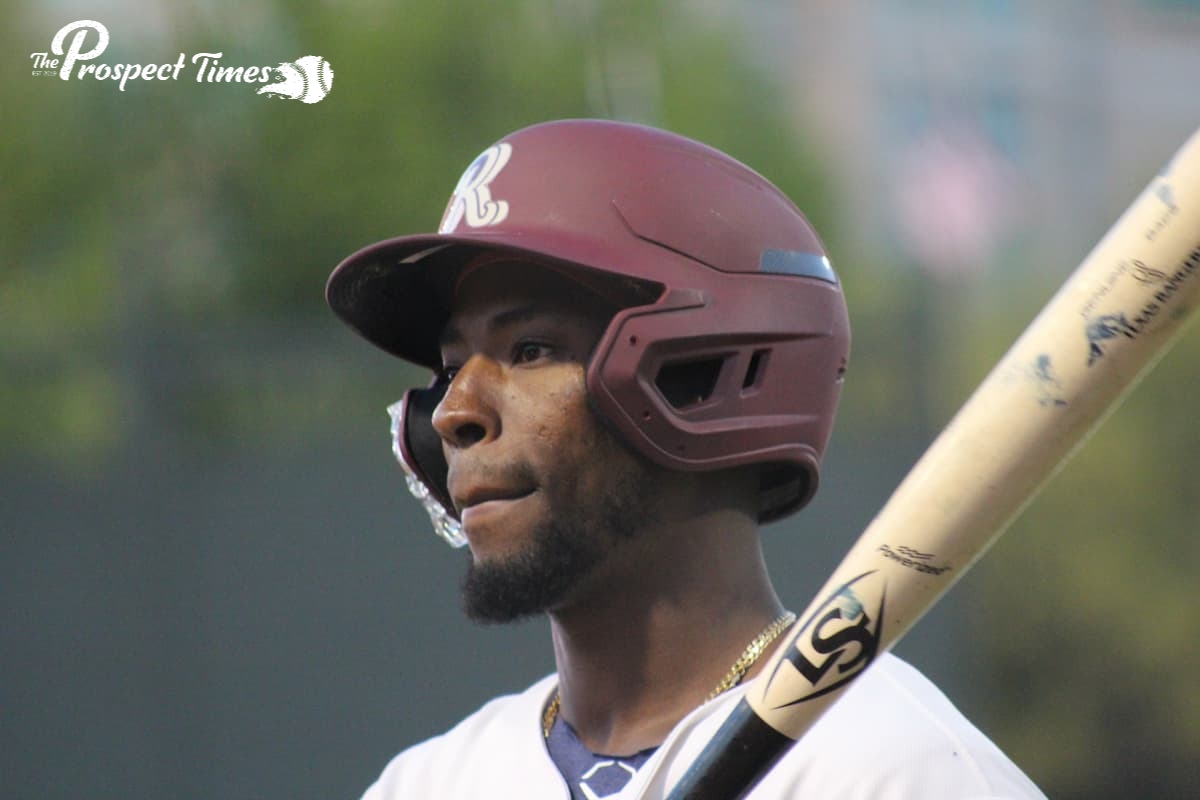 The RoughRiders got back into the win column with a 10-5 win against the Midland RockHounds. It was a huge offensive night for the bats in the Riders lineup as they got a season-high 17 hits.

Not every RoughRider had a hit but everyone in the line-up got on base. Left-hander Avery Weems earned his first win of the season pitching five innings and allowing three runs on five hits, three walks and two strikeouts. His earned run average sits at 10.13 through 10.2 innings pitched.

As has been the case in most of their games, the RoughRiders found the run column first. They scored in the top of the 1st off of solor home run off the bat of JP Martinez. His four home runs lead the RoughRiders so far this season.

The RoughRiders lead didn’t last long though. The RockHounds score two runs in the bottom of the 1st inning from a groundout and then a single.

The RoughRiders were able to tie the game in the top of the 3rd. Jonathan Ornelas, who’s been scorching hot at the plate, doubled and he stole third and a throwing error by the the catcher allowed him to score which tied the game at 2-2.

The RoughRiders took the lead for good with a 3-run top of the 4th. Josh Stowers reached on a fielding error by shortstop Max Schuemann. Stowers stole second base for his 1st stolen base of the season. Kellen Strahm was called out on three-straight called strikes. Sandro Fabian singled to bring Stowers home. Matt Whatley followed that by a single of his own but advance to 2nd on a throwing error by RockHounds starter, Michael Cusick. Jonathan Ornelas singled to bring home both Fabian and Whatley. JP Martinez singled on a bunt ground ball to the catcher but Ornelas was out at 3rd to end the inning. Score 5-2 RoughRiders.

The RockHounds were able to add a run back in bottom of the 4th. Weems got Jordan Diaz to ground out, then walked William Simoneit. Then Weems un-corked a wild pitch advancing Simoneit to 2nd and then scoring on two back-to-back one-out singles. Score 5-3 RoughRiders.

The RoughRiders added another run in the top of the 6th. Sandro Fabian doubled and advanced to 3rd on a groundout by Whatley. Jonathan Ornelas singled to bring Fabian home to make it a 6-3 game.

The RockHounds attempted to rally by scoring two-runs in the bottom of the 8th off of right-hander Seth Nordlin.

Justin Foscue hit his 4th double in the top of the 9th to bring in Blaine Crim, making it a 10-5 game which happened to be the final.

Chase Lee ‘the Viper’ pitched 1.2 shutout innings striking out one in the process.

The RoughRiders scored 10 runs on 17 hits and played a clean game defensively with no errors. The RockHounds had 3 errors on the night and scored 5 runs on 7 hits. Cusick was charged with the loss.

The RoughRiders move to 11-6 and look to move their new win streak to two games.