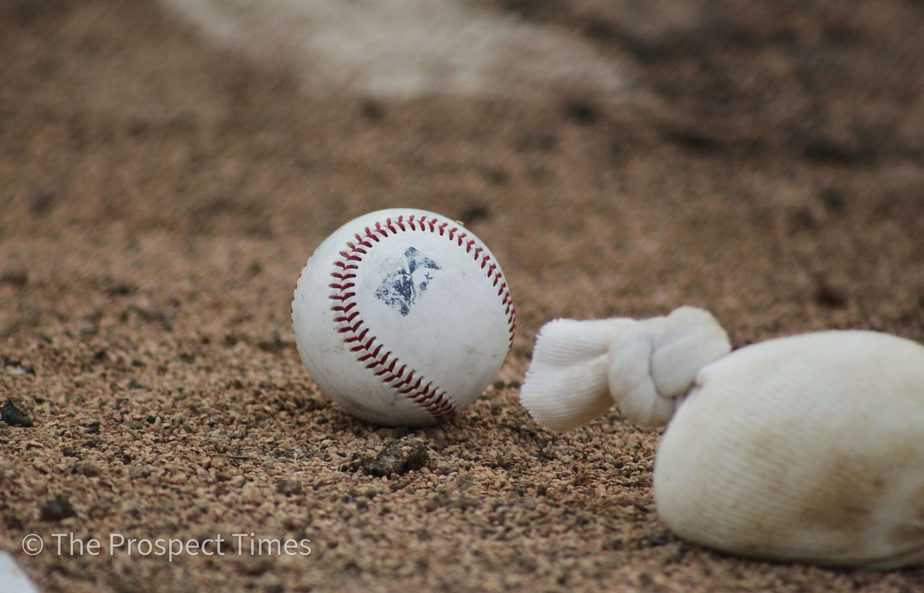 The Frisco RoughRiders lost the DH against the Northwest Arkansas Naturals at Arvest Ballpark yesterday.

Game one was a pitchers dual. The RoughRiders lost by a final of 1-0. Right-hander Zak Kent made his Double-A debut and despite taking the loss, he was fantastic. He pitched 6 innings allowing one run (home run) on three hits and struckout seven. He did have a throwing error but it didn’t factor into their score.

The RoughRiders line-up managed to out-hit the Naturals five hits to three hits.

Shortstop Josh Smith was the only Rider with a multi-hit game. He went 2-3 at the plate.

The Naturals only run came in the bottom of the 2nd with a solo HR off the bat, of Jimmy Govern.

The RoughRiders fall to 52-35 after this loss.

The RoughRiders were shutout for the second game in a row and fall to 52-36 on the season.

It was a rough game on the mound.

Ronny Henriquez took the loss after he allowed seven runs- five earned on five hits, one walk and six strikeouts in his three innings.

Daniel Robert pitched 1.1 innings and allowed a run on a home run and struckout three.

Blaine Crim and Matt Whatley were the only two RoughRiders with a hit in the game. Crim’s hit was a double.

The RoughRiders need to get back into the win column in the series finale today.