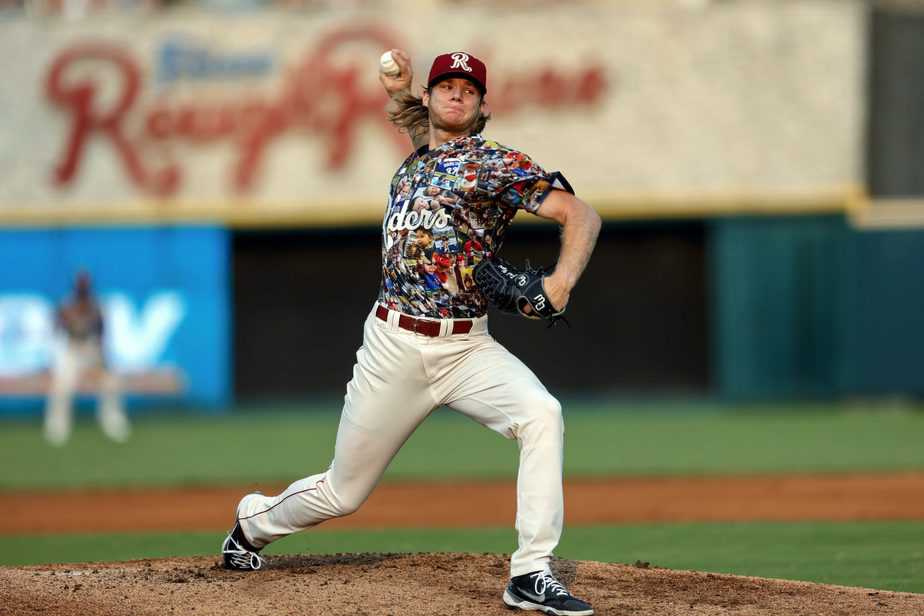 The Frisco RoughRiders lost 3-1 on Fan Appreciation night to the San Antonio Missions. A crowd of 6,061 filled the seats to watch the final home-game of the season and win prizes, including season tickets.

Right-hander Zak Kent (0-4, 5.18) took the mound for the RoughRiders and even though he took the loss, he had a strong start. He pitched 6.2 innings, allowing three runs on four hits, one walk and struckout seven.

The Missions were the first on the scoreboard in the top of the 2nd when Agustin Ruiz hit a sac-fly to centerfield, scoring Dwayna Williams-Sutton.

The RoughRiders tied the game in the bottom of the 2nd on an RBI single by Julio Pablo Martinez.

The only other runs the Missions scored came in the top of the 5th on solo home runs hit by Augustin Ruiz (6) and Kevin Melean (1).

Tai Tiedemann (3.06) replaced Kent in the top of the 7th and got Olivier Basabe to fly-out for the last out. He pitched the top of the 8th as well and gave up two hits and a walk but had a scoreless outing.

Hever Bueno (4.43) pitched the top of the 9th and struckout two; all on seven pitches.

Both teams played a good game defensively, no errors on either side.

With their win, the Missions move to 55-59 the RoughRiders move to 61-51 on the season and have seven games remaining- all on the road in Amarillo. Even though they lost, the Riders currently remain in the 2nd spot for the post-season as the Arkansas Travelers lost to the Cardinals.