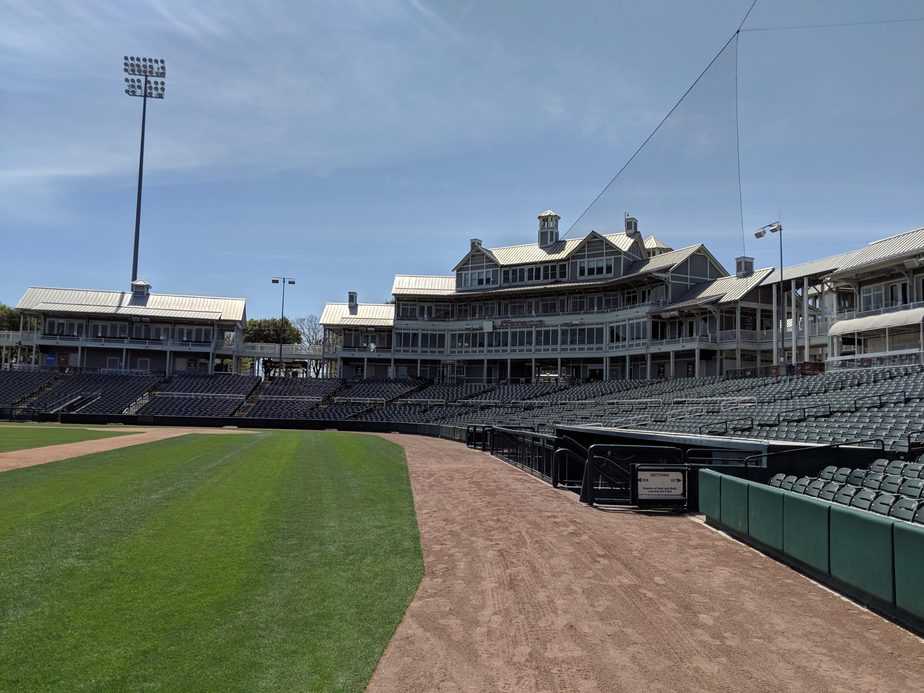 Andy Milovich, the RoughRiders President/GM has parted ways with the team after being named Chief Marketing Officer of Sophos Marketing. It appears that Milovich is leaving a 26-year career in minor-league baseball.

The RoughRiders continued to top attendance records for all of Minor-League baseball Double-A during Milovich’s tenure with the team. In 2019 there were 455,765 fans that attended games at Dr Pepper Ballpark.

The RoughRiders will start a nationwide search for a new President and they will consider both internal and external candidates.

We wish Andy Milovich the best of luck at his new journey with Sophos Marketing.