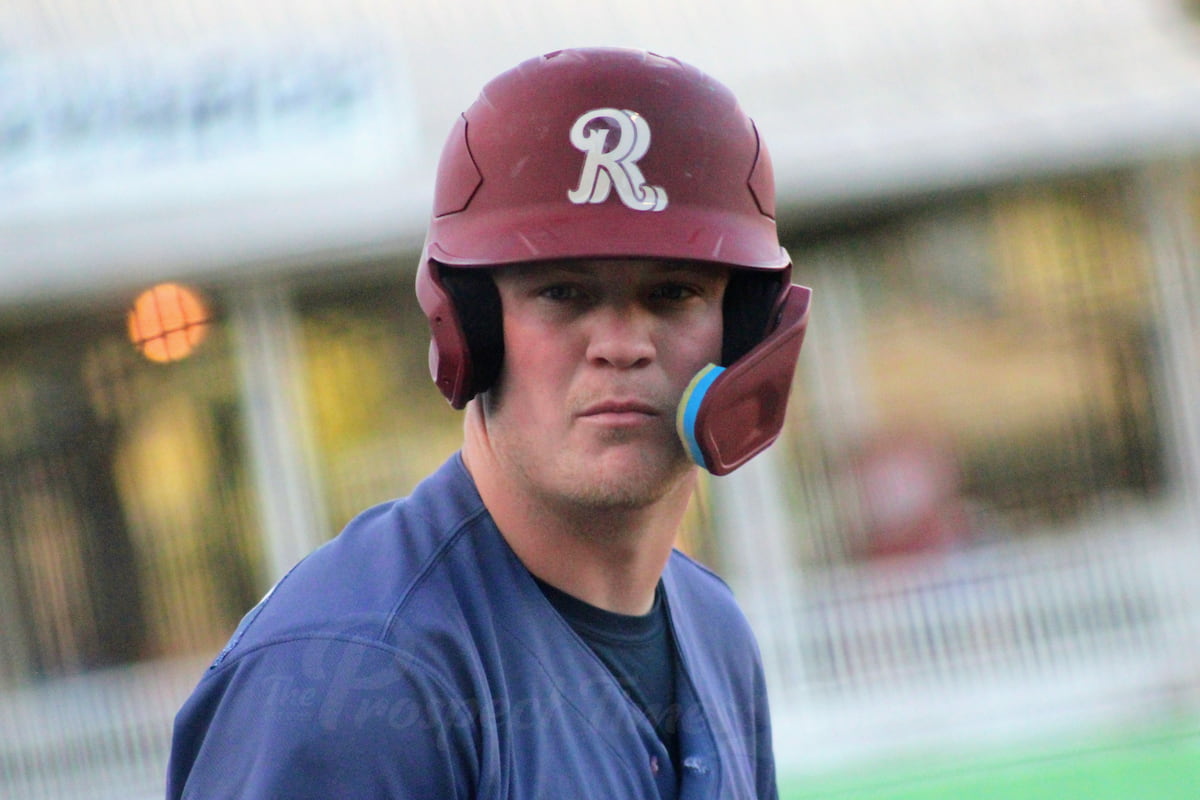 Grant Anderson had a really solid season while in Frisco. He pitched to a 5-0 win-loss record with a 2.80 earned run average in 54.2 innings coming out of the pen. He was promoted to Triple-A Round Rock on August 28, 2022.

Jones, 34, isn’t a prospect but he is playing for the Indios De Mayaguez. Between the ACL, Double-A Frisco and Triple-A Round Rock, Jones had a 4-0 win-loss record with a 3.86 earned run average. Three of those wins came in the ACL and one with the RoughRiders.