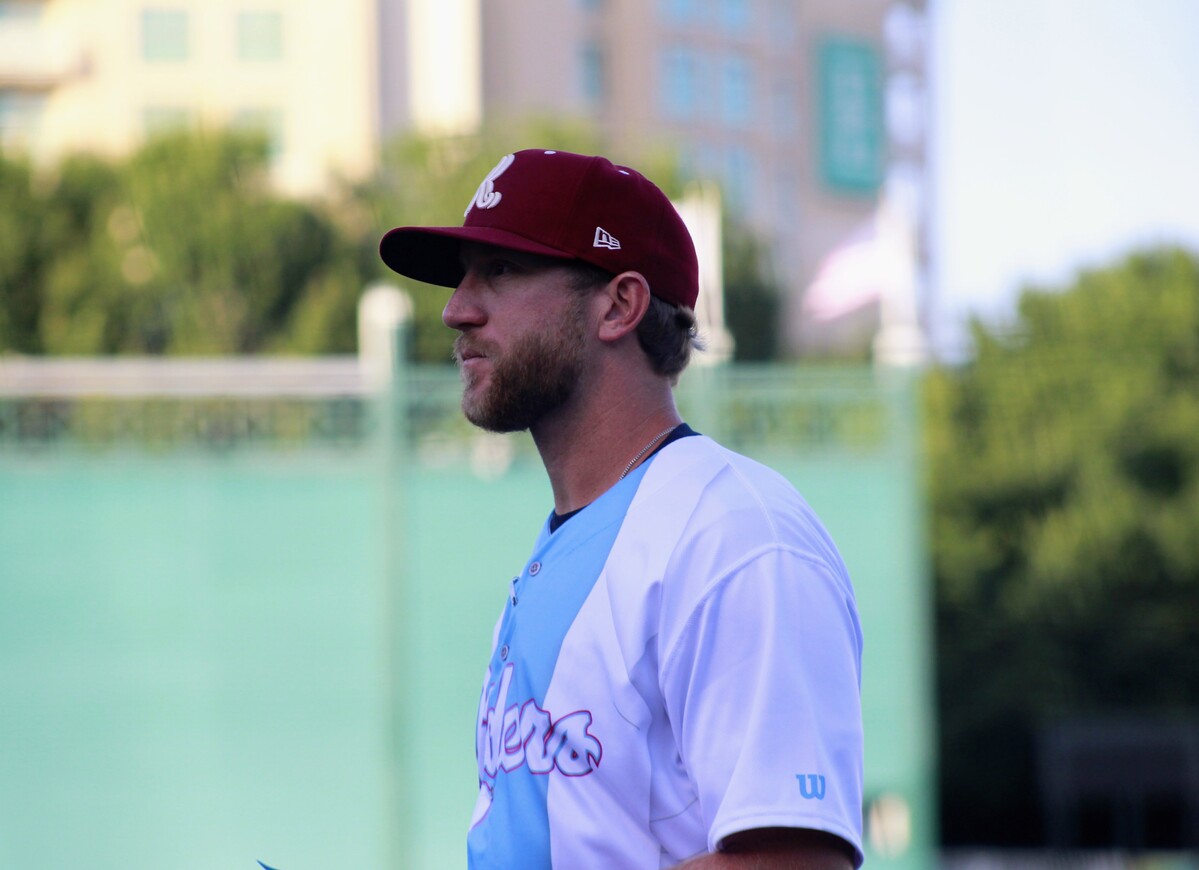 Jared Goedert was named the Texas League manager of the year.

Under Goedert the RoughRiders finished the regular season with a 74-63 record. They went 38-30 in in the second half to clinch a postseason berth and swept their way to the Texas League Championship.

Goedert has a 138-117 record in his 2nd season. He is already 4th all-time in wins in RoughRiders history, which is impressive.

Congratulations to Jared Goedert on being named Texas League manager of the year for the 2022 season! It is well-deserved.

Even though Frisco won the Double-A Texas League championship this year, not one player was named to MiLB’s Texas League All-Star team.

The most deserving RoughRider probably would be Jonathan Ornelas, who finished with 157 hits which led the Texas League and tied the RoughRiders franchise record for hits in a season.

Which prospects will the Rangers protect from the Rule-5 Draft?