Which prospects will the Rangers protect from the Rule-5 Draft? 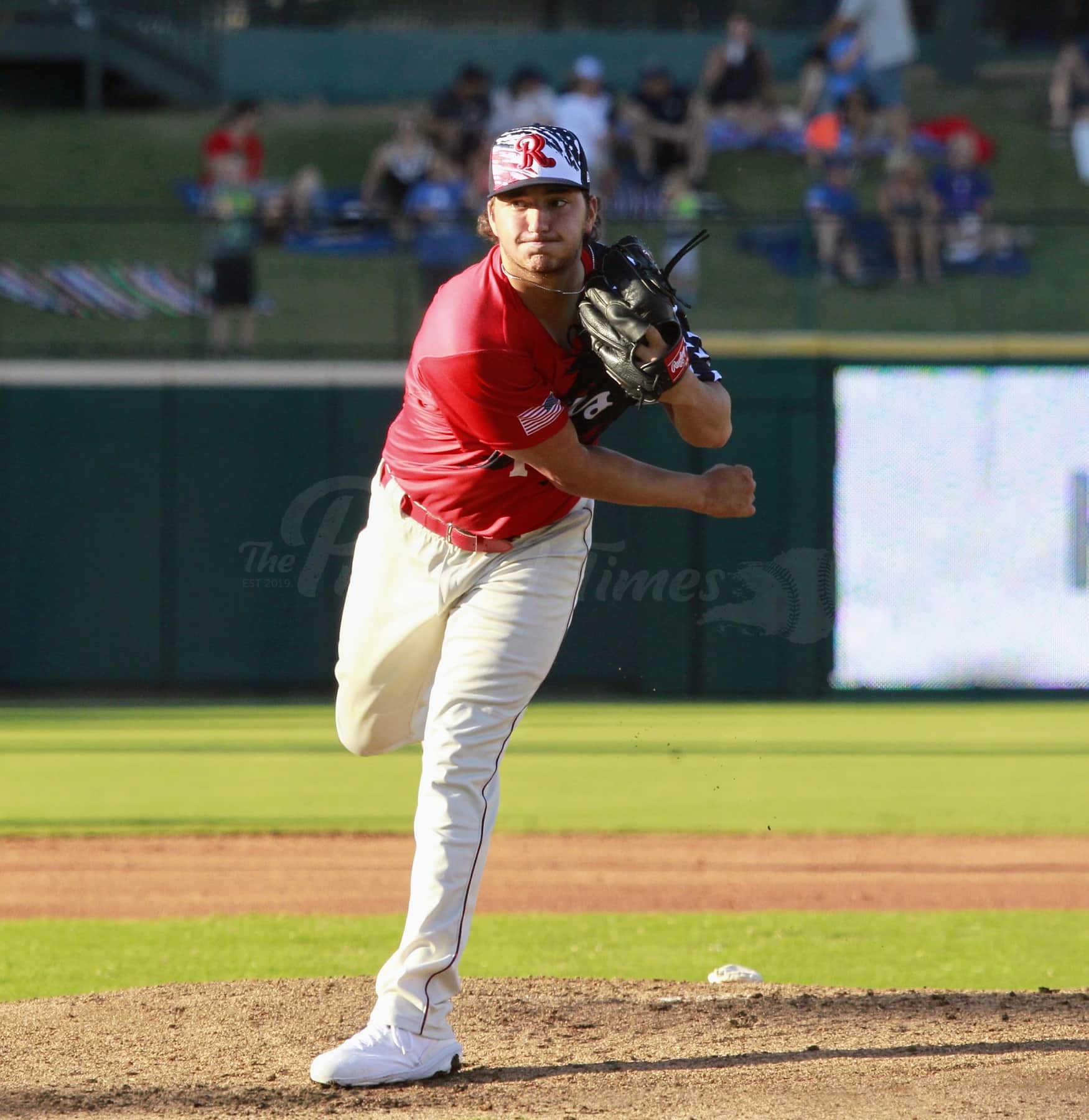 Free Agency for Major League Baseball has officially begun. The Rangers made a flurry of roster moves just prior to and they now have 34 players on their 40-man roster. The question now is; which prospects will they add to the 40-man to protect them from the Rule-5 Draft?

What is the rule-5 draft?

The rule-5 basically exists to help prevent players from being stashed in a farm system where they may be blocked from making the Majors.

Some things to keep in mind when it comes to the rule-5.

There are two portions of the draft: Major League portion to which the player has to be added to the teams 26-man roster and Minor-League portion, where there is no roster restriction.

Which Texas Rangers prospects are eligible for the Rule-5 draft in 2022?

The Rangers have quite a few players that are eligible for the rule-5 this season.

They have 9 players eligible who are ranked in their top 30 prospects.

I really believe the Rangers will protect players just on the list above. Of the players above, I would protect: Cole Winn, Owen White, Luisangel Acuña, Dustin Harris, Jonathan Ornelas and Zak Kent.

If the Rangers protect all six of those players, that will leave them with a full 40-man roster.

Some of the other players that are eligible are Blaine Crim, Cody Bradford, Jax Biggers, Davis Wendzel among quite a few others.

A team might be willing to take someone like Bradford or Englert and stash them in the bullpen. I’m curious to see if a team will take a chance on Blaine Crim and use him a DH. Probably not likely but it’s a possibility.

November 15th is the deadline for MLB teams to add rule-5 eligible players to their 40-man rosters for protection.

The Rule-5 draft will take place on December 7th.

On November 15th, the Rangers added six players to their 40-man roster for protection from the Rule-5 Draft.