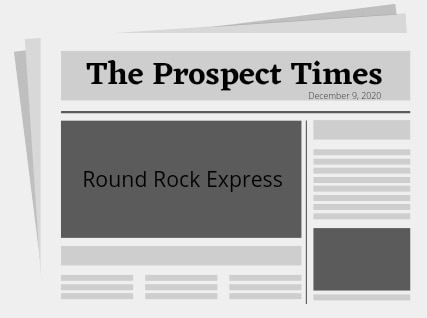 The Texas Rangers invited the Round Rock Express to become their new Triple-A affiliate. That kind of brings Nolan Ryan back to the Rangers right?

Earlier it was announced the Nashville Sounds are were invited to be affiliated with the Milwaukee Brewers as their new Triple-A team. The same applies here, the Rangers invited the Round Rock Express to be their Triple-A affiliate.

The Round Rock Express is owned by a group that Nolan Ryan is involved with under Ryan Sanders Baseball. Most recently, they were the Triple-A affiliate of the Houston Astros. Their relationship ended when the Astros purchased the Sugar Land Skeeters. That left the door cracked open for the Rangers to become affiliated again. The Express were affiliated with the Rangers from 2011-2018.