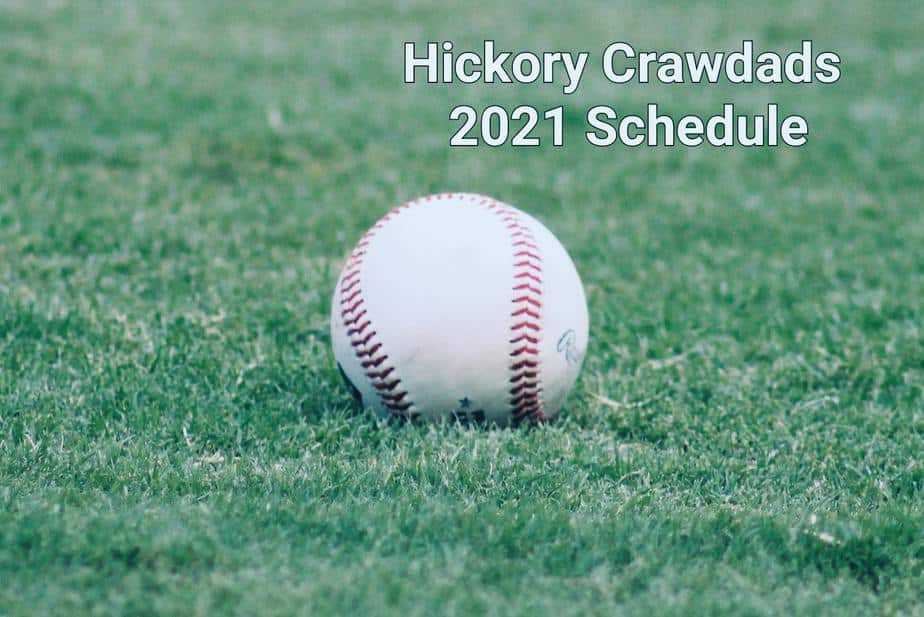 Minor-League baseball is getting closer and a 2021 Minor-League baseball season is a lot more realistic. Schedules for each team were released yesterday. The Hickory Crawdads 2021 schedule was released along with the Triple-A Round Rock Express, Double-A Frisco RoughRiders and the Low-A Down East Wood Ducks.

Triple-A has a schedule consisting of 142 games while Double-A and Single-A will each play 120. Each series will start on a Tuesday and end on Sunday. Mondays will be an off-day to allow for travel.

The Hickory Crawdads 2021 schedule features 60-home games and 60 away games.

The Crawdads will open the season on the road against the Greensboro Grasshoppers (Pittsburgh Pirates) starting May 4th.

Their home opener at LP Frans Stadium will be May 11th against the Winston-Salem Dash (Chicago White Sox).

The Crawdads will travel light this year compared to years past. They will cut their miles on the road by about a third to only 3,428 miles.

Click here to read the article the Crawdads posted to address frequently asked questions about tickets.

Promotional schedules should be announced in the near future and we will update you once it is announced.